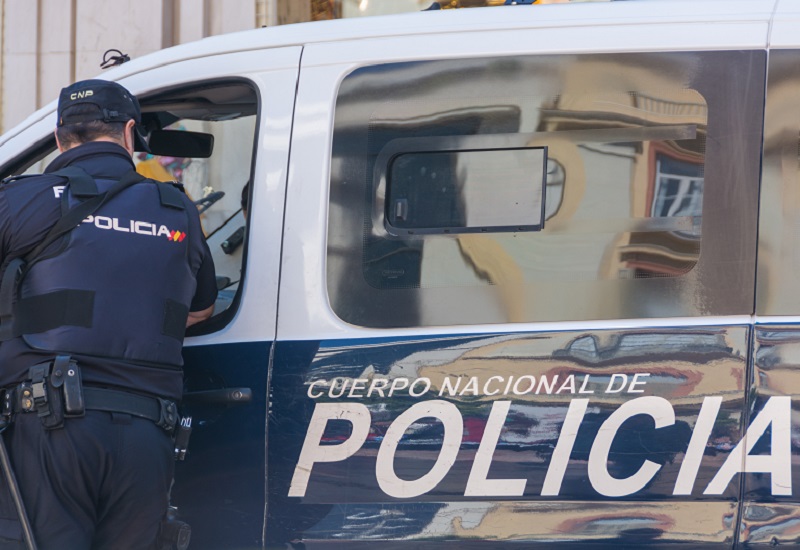 The National Police have arrested a 69-year-old teacher at bullfighting school in Murcia in connection with the alleged sexual assault of at least 10 students aged between 11 and 27.

IN a statement, the Spanish police force said, so far, “10 victims have been located, although the investigation is still open to detect more cases”.

A second person has been arrested after apparently learning of the alleged abuse and not reporting it.

The investigation began following information received by the Family and Women’s Care Unit (UFAM), which “indicated a bullfighting professor may have been sexually assaulting and abusing his students for several years”.

The information was obtained on September 3, and “in less than a week”, officers arrested “the alleged perpetrator for his involvement in the crimes of assault and sexual abuse, psychological injury, child pornography, exhibitionism, coercion, and sexual provocation”.

According to investigators, the detainee was using a false teaching method through videos in his own home and, with the girls, “the performance of therapeutic massages”.

Police carried out a search in the detainee’s home in which they located a massage bed believed to have been used during the alleged sexual abuse.

The suspect was brought before a court on Friday morning (September 11) although the operation remains open and the National Police continues to search for more possible victims.

A 51-year-old man was also arrested for a crime of “neglection of duty”, as he was reportedly aware of what was reportedly going on, and did not report it to the authorities.