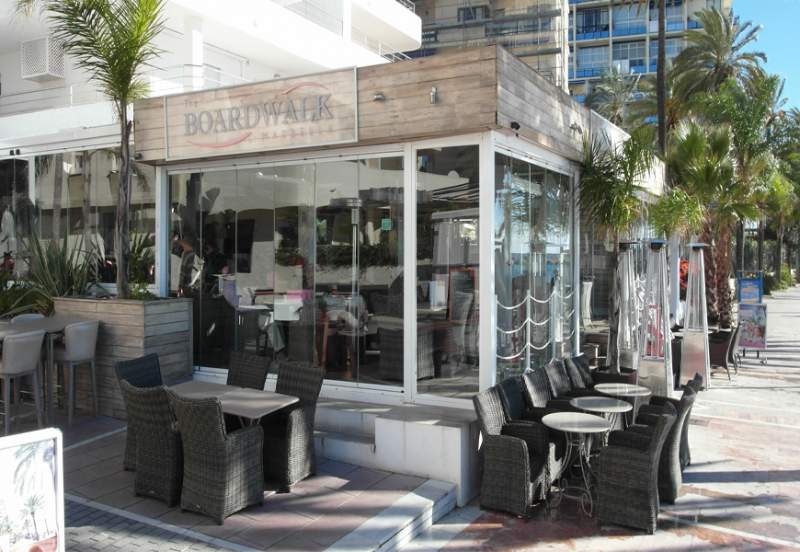 The Boardwalk is closing early this season. Credit - Facebook

Dear Euro Weekly News,
It is such a shame to hear about all these businesses having to bow out of the summer season early due to low customer numbers. It has been really brave of them to try and push forward for so long as I understand it must have been so hard counting customers each day and hoping that they would make enough to pay the staff. The thing is, for all those who will still dare to come on holiday where are they going to go for entertainment? It’s just another nail in the coffin for the expats out there. So sorry to hear about El Oceano and over the weekend I also heard about The Boardwalk in Marbella. Such popular places. Let’s hope they have a fantastic next season to make up for it.

Dear Euro Weekly News,
Reading all the latest news about Mr.Trump really points to the fact that being rich in America can lead to anyone holding the position of presidency in America. The question now is how on earth did the American public voted this individual into such a position? Perhaps the election was rigged.

It has become doubtful that this almost insane man was elected to such a position in the world’s biggest and leading democracy. His latest outburst is about having a woman as the president of America. He seems to have a very dim view of the opposite sex. All I got to say is god help America in getting rid of this racially biased and insane man as quickly as possible before he starts world war three.

Dear Euro Weekly News,
Rather belatedly I know, But I would just like to say thank you for the “Scouts” insert you put on page two of last week’s Euro Weekly News (Issue 1834).

You might be interested to know that the story has generated some further interest in the Scouts. Eleanor has been contacted by someone (I’m sorry I do not know who) and they are interested in making further donations to the Scouts.

So, thank you once again.
Richard B. Tolman

Dear Leapy,
Although I’m not British, I am your fan. I have been following/reading your articles in Euro Weekly News for Spain for some 2 years, ever since we bought an apartment on the Costa del Sol. In fact, that paper would be totally worthless if it weren’t for your articles in which there used to be some reflection of reality and not just the official narrative ******** like in the rest.

However, I’ve noticed that you have become uncritical, especially with this new medical tyranny that is present in a severe form in Spain. But you must have seen clips on social media involving police abuse of those not wearing a mask. I had a similar ‘experience’ where I was sitting with my husband on the bench in the main square and I was talking on the phone. While seated and talking I removed the mask. And then two bullies of the police approached us, treating me like a criminal. The worse one of the two grabbed my phone from me even though by then I duly put my mask on. To cut the story, this is just disgraceful what’s happening in Spain and how people are treated.

If only some of these events would be reported.

Regards from me who has lost faith!
V Koblar

Should you wish to read more of our letters you can do so here.