String of Pollensa holiday home break-ins lead to an arrest 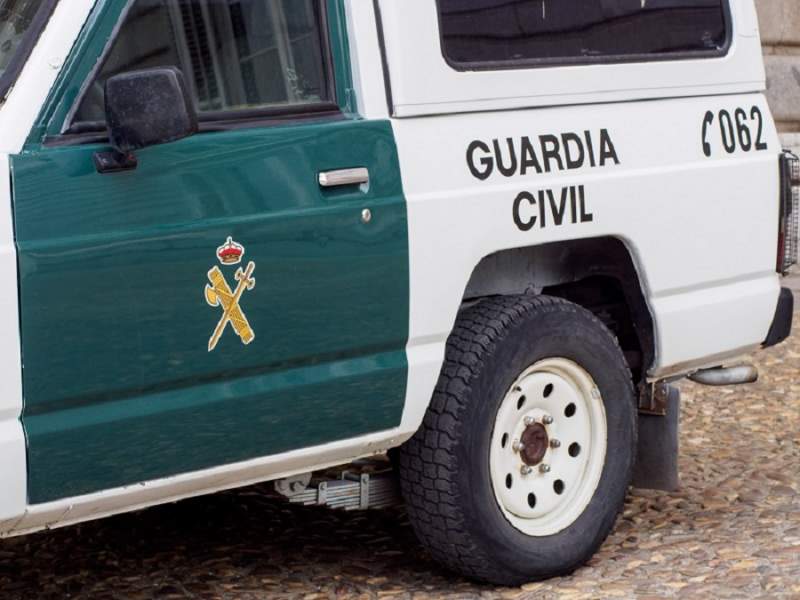 SIMILAR CRIMES: In most cases the robber forced open a door or window and took jewellery, cash and electronic devices CREDIT: Shutterstock

A STRING of holiday home break-ins in Mallorca resort Pollensa in the last few months have led to an arrest.
Guardia Civil have detained a 27-year old suspected of carrying out at least 13 robberies from vacation properties in the locality.
Reports of the break-ins revealed that in most cases the circumstances were of a similar nature.
The occupants had gone out to the beach or elsewhere, getting back to find that someone had forced open a door or window to get in.
Once inside the thief had pocketed jewellery, cash and electronic devices.
The investigators concentrated their efforts on tracking down the stolen jewellery and on talking to local residents.
The result was the identification of the suspect, who according to the Guardia is a known offender in the area with an extensive criminal record.
When officers located the 27-year old they also seized several items of jewellery which had just recently been nicked and also a set of wireless headphones, which has also been reported stolen.
The Guardia recovered belongings worth some €5,000 in all, which they have since returned to the rightful owners.
A judge ordered the detainee to be held in prison awaiting trial.
We hope you enjoyed this article “Pollensa holiday home break-ins arrest”.
Euro Weekly News is delighted to continue be able to bring you a range of News that doesn’t cost you anything but your internet connection. Whether it’s Local Spanish News or International Entertainment News, we’ve got you covered!
For more Local Spanish News from Mallorca, head over the page on the Euro Weekly News website.
Euro Weekly News, the people’s paper, we lead others follow!