The longest zip line in the world coming to Nerja 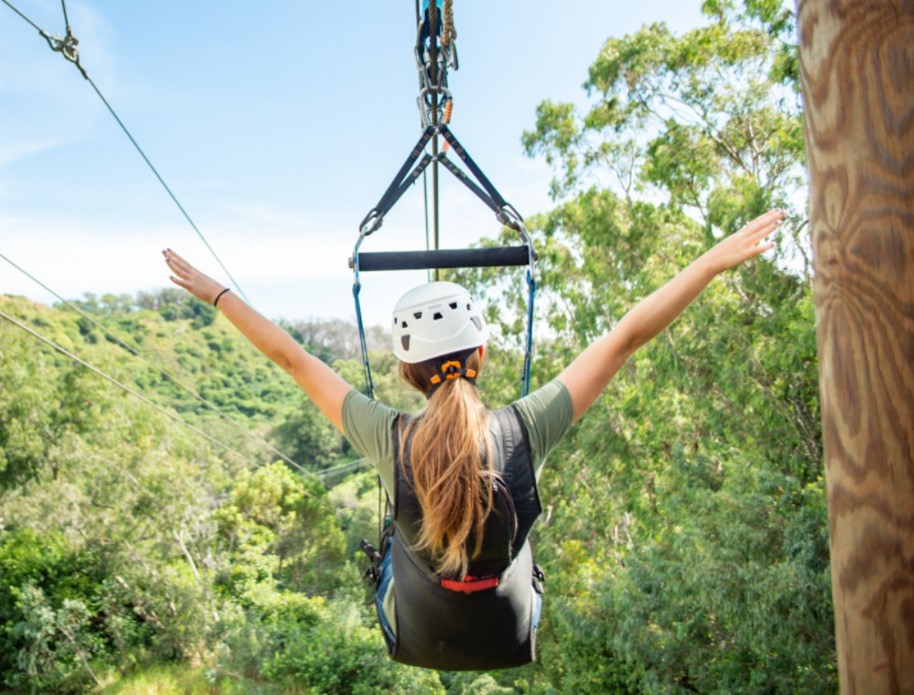 Jonathan Méndez along with the Catalan firm Zip-trans Systems SL are putting together a proposal which will see the longest zip line in the world coming to Nerja, if approved by the council.
THE longest zip line in the world, with 3,125 metres of route, starting at an altitude of 700 metres above sea level is proposed, it will overtake the current title held by Dubai which is 2,850 metres long.
The entrepreneur explained that the estimated investment in the project would be around €500,000. “We are working on all the technical studies and in a few months, we will present them to the town hall, so that it supports us and manages it before the Junta de Andalucia, since it is a protected environment,” pointed out Méndez.
“It is time for these spaces to be well controlled and managed, with an innovative elements such as a zip line, which would also be the largest in the world, overtaking one in Dubai, in the United Arab Emirates, which is 2,850 metres long,” the businessman from Nerja has explained.
If the longest zip line in the world is coming to Nerja, it needs to be constructed in a way to not impact the environment.
Indeed, the project would be carried out entirely within the natural park of the Sierras Tejeda, Almijara and Alhama. However, for Méndez this “does not have to be a limitation, since it would be a structure with very little environmental impact. The idea is to make the exit structures of wood, with a viewpoint from Los Apretaderos, and then some kind of staircase in the arrival area, to go down to the riverbed,” he detailed.
According to Méndez, the project could be combined with the tourist offer in the area, such as a visit to the Cueva de Nerja, from where the vehicles would depart to access the zip line exit. Regarding the deadlines, the businessman could not specify them, since they depend on the approval of other administrations, such as the City Council and the Junta de Andalucia.
“We intend to value, enhance and help improve the natural resources that Nerja has with leisure and active tourism proposals, compatible and respectful with the environment,” he concluded.
We hope you enjoyed this article “The longest zip line in the world coming to Nerja”.
For more Local Spanish News from Axarquia, head over the page on the Euro Weekly News website.
Euro Weekly News, the people’s paper, we lead others follow!