Have your say – reader’s Facebook comments on Top News 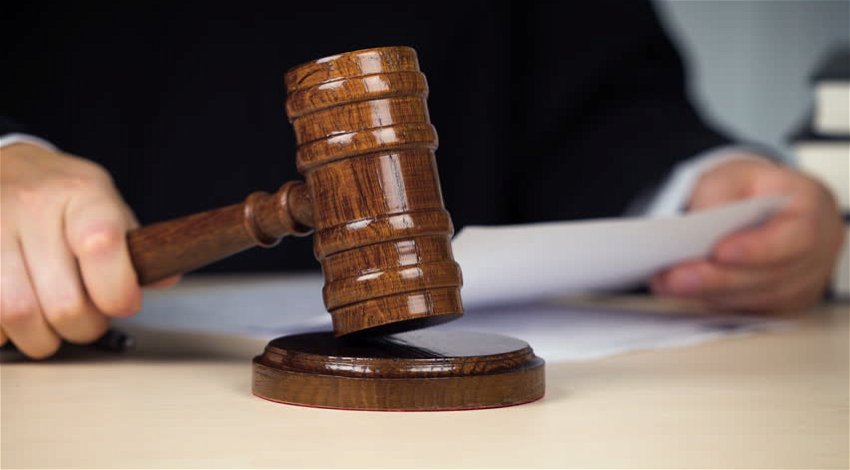 “It is a possibility. Banks will need to have a head office in the EU to trade. That’s a global law, not anything to do with the EU. A lot of banks like HSBC are global so will be ok. But some banks rely on UK only and it’s status within the EU.”  – PC

Florida man is banning people from entering his bar with masks on.

“It’s worrying to see so many of the comments about how SELFISH this man is for NOT going BANKRUPT and serving drinks to people who WANT them !!

Whilst trying to maintain an income!!!All to protect the 1 per cent? And YOU call him selfish!” – SA

Online supermarkets see rise in use over fear of second lockdown

“Idiot people. Why don’t they just get a grip and carry on as normal?” – TA

“Yet further proof alcohol should be banned in airports and on planes!” – GMR

“Here is a great idea, how about only decent, benevolent, non-corrupt people in government? I know it is a radical idea, I’m just putting it out there to see what people think.” – ER

“Meanwhile in Spain more than half a million workers would be out of the ERTE.” – CG

“This will happen when you have a segment of that population putting up two fingers to the safety rules and your police force looking the other way.” – WG

“He will never have to struggle when he becomes a pensioner, his ex-prime minister pension alone will be much much greater than the state pension, so why is he worried. Try living on what your government gives us, we have to watch every penny we spend every day of the year.” – CM

Thank you for reading “Have your say – reader’s comments on Top News.” You may also wish to read previous comments here.