It's time to Go It Alone! The PIOC in Orihuela wants to take back control 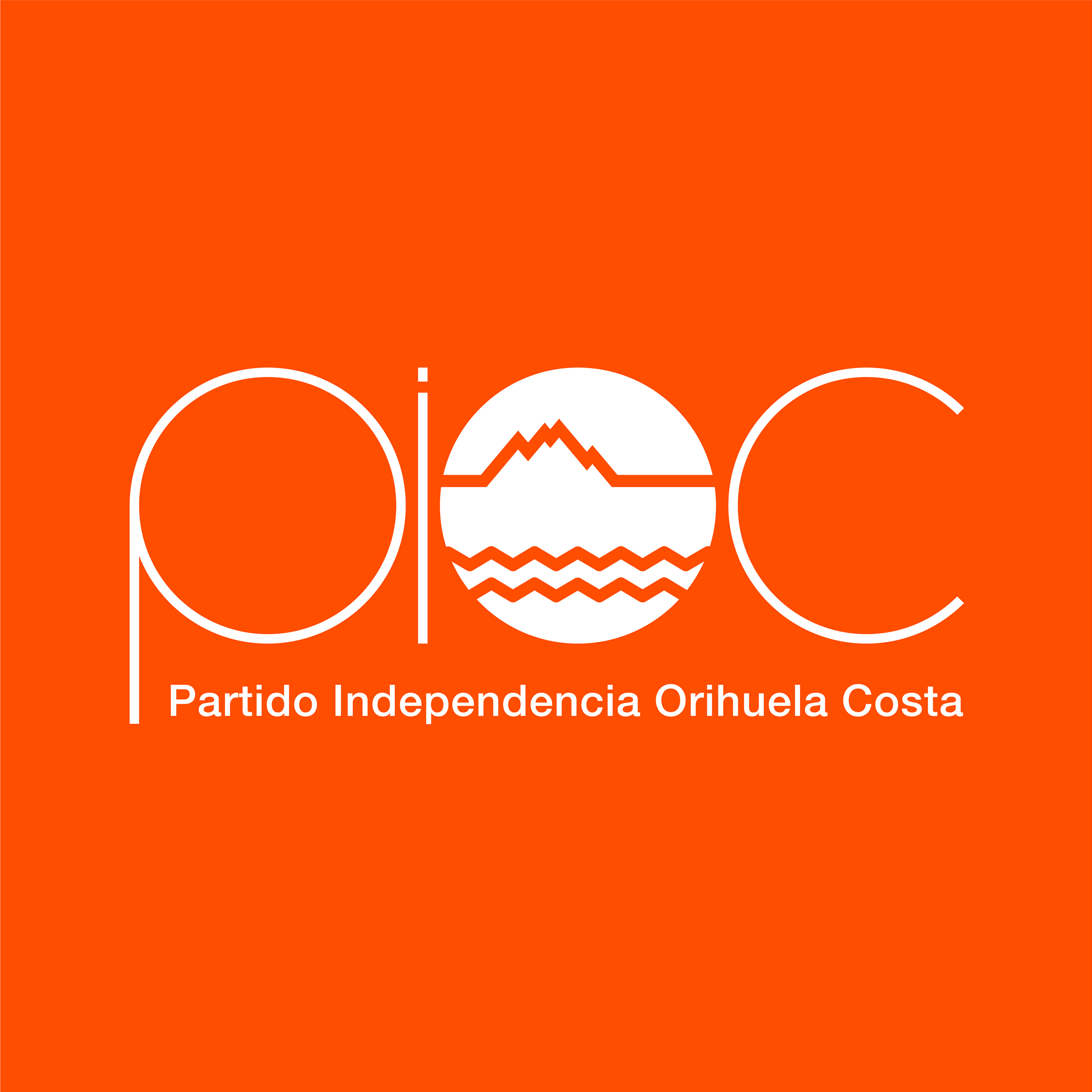 It’s time to go it alone, according to the Partido Independencia Orihuela Costa (PIOC) party. Do you support their cries to take back control?

THE political party of independence of Orihuela Costa (PIOC) has been busy helping residents with their issues; rubbish collection, state of the roads and overgrown park areas.
These actions for local residents are what has sparked the group to state that “Residents are Unimportant” in the eyes of the local government.
According to Peter Houghton of the PIOC, a park he visited in Calle Malvinas “is by far the worst,” of all the ones he has visited.
He maintains that the PIOC has a good relationship with the Town Hall, but these persistent problems come from the Mayor of Orihuela, Emilio Bascuñana, Deputy Mayor Jose Aix, and the Councillors, Advisors and Coordinators for the coast.
Mr Houghton calls into question the amount of time spent on social media by Orihuela’s Councillors and asks; “Are these people really fit for purpose?”
The PIOC has sent “many emails to the Councillor for Parks and Infrastructure, but [have] never got a response and when [contacting] the Coordinator, [we] get back “thank you for your help”.
Mr Houghton strongly recommends further inspection of the park in Calle Malvinas, having send a video to the Council showing his findings.
In a response from the Council, he said “they are going to fence off the park and the ravine, which is down to the CHS (Confederation Hidrografica del Segura).”
“There are posts on social media from the opposition party PSOE, they do the same, come to the coast unannounced shoot their video and leave without speaking to any of the residents here on the coast,” continued Mr Houghton.
Speaking about the local elections in 2023, Mr Houghton surmises that it won’t be until a couple of months before that the local government will be “declaring “look what we did”.
The PIOC and Mr Houghton suggest that residents “go it alone, be independent, if we can unite the different fractions break through the apathy then we can deal a heavy blow to Orihuela Council.”
“The PIOC stands for Partido Independencia Orihuela Costa, together we can take control and go it alone,” he concludes.
We hope you enjoyed this article “It’s time to Go It Alone! The PIOC in Orihuela wants to take back control”, for more news from Southern Costa Blanca, please follow this link.