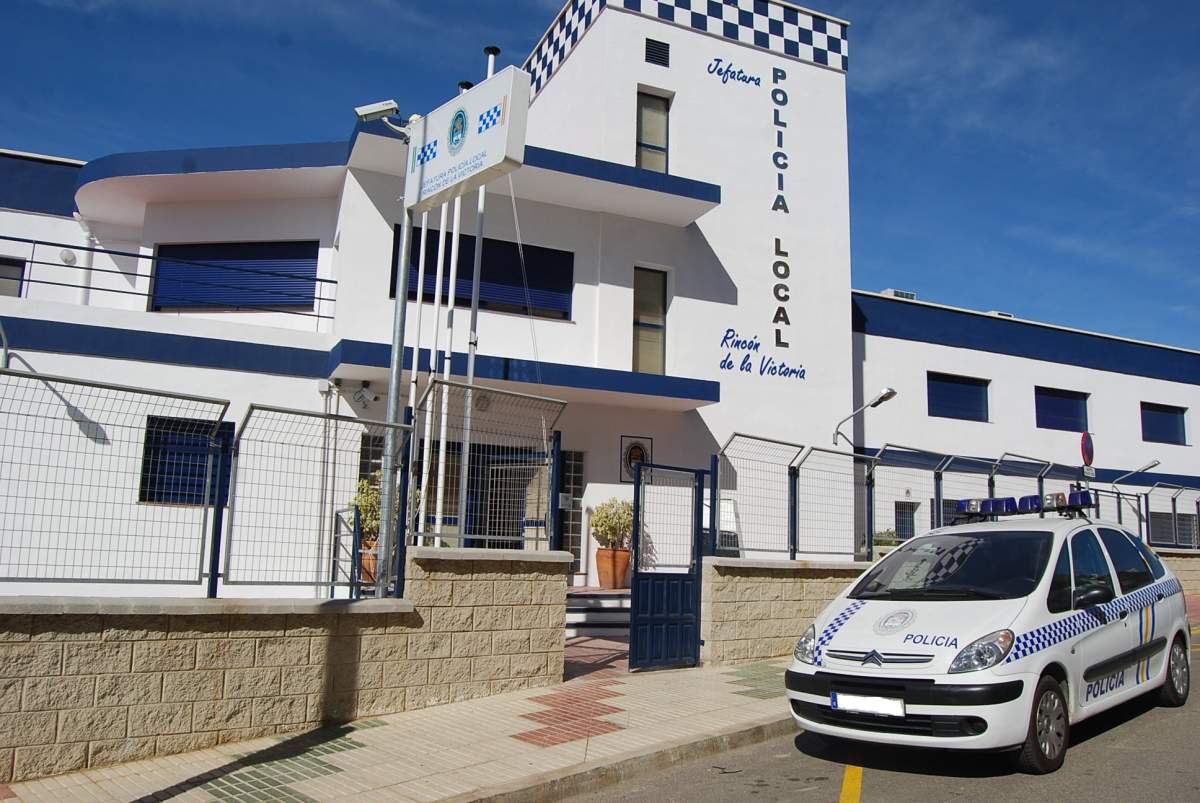 THE Public Safety Area of Rincón de la Victoria has proposed granting a Special Honourable Mention to the Local Police “for the enormous effort made and the special services performed during the days of the State of Alarm during the coronavirus pandemic.”
The mayor of Rincón de la Victoria, Francisco Salado has valued “the involvement and dedication of our police, especially during the health emergency, in which they did a great job that has been essential to alleviate the effects of this pandemic. Therefore, it is just that the Local Police is collectively awarded the Special Honourable Mention by this Town Hall.”
According to the Councillor for Citizen Security, “since the State of Alarm was decreed, the Local Police have intervened and carried out thousands of actions, innumerable telephone calls, and collaborations both with local, regional and national public administrations, as well as with companies and individuals. They have also sacrificed holidays and days off, working all this time with the best of dispositions.”
In addition, the Citizen Security Area has proposed to congratulate six agents belonging to the Night Operational Group (GON), of the Local Police for the act of service that led to the arrest of an individual for an alleged crime of illegal possession of weapons and public disorder with a police record.
As explained by the mayor, the events that occurred on Sunday, August 2, when the patrol detained a 24-year-old young man of Romanian nationality, who was in possession of a 38 calibre revolver that was loaded with four bullets, two of them already fired.
Apparently, the young man was involved in several brawls the same morning in which the police had to intervene. At 3.40am the young man was found again with bloody arms and quite excited, in another central street where two shots had been heard. He was caught hiding a revolver in the front wheel of a vehicle, he was then arrested.
We hope you enjoyed this article “Local Police in Rincón de la Victoria to receive a Special Honourable Mention”.
You may also wish to read “Queen Sofia of Spain dresses down and cleans up on beach trip.”
Euro Weekly News is delighted to continue to be able to bring you a range of News that doesn’t cost you anything but your internet connection. Whether it’s Local Spanish News or International Entertainment News, we’ve got you covered!
For more Local Spanish News from Axarquia, head over the page on the Euro Weekly News website.
Euro Weekly News, the people’s paper, we lead others follow!