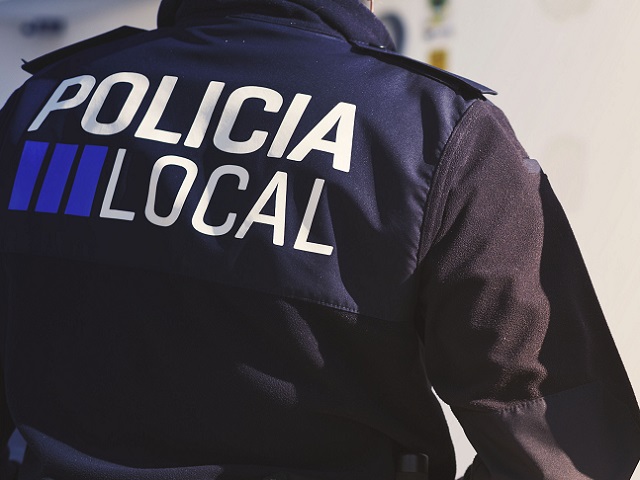 ALMERIA police arrested a Finnish national for a scissor attack on officers when they went to investigate reports of a gender violence incident, according to Spanish press.
The reports say a Local Police patrol went to a property on Calle Regocijos in the city centre at around 11.30 pm on the night of September 23 after a call put through to 092 raised the alert about a suspected episode of gender-based violence.
As officers went up the stairs to the third-floor property the aggressor allegedly emerged from behind a column on the landing, armed with 15 centimetre-long scissors, and went for them, injuring one of the policemen in the face, upper part of the chest and back.
Although not seriously hurt, the officer was taken to the provincial capital’s Torrecardenas hospital for treatment for his injuries.
The other two officers proceeded to detain the 30-year old, who reportedly put up such a resistance, even punching one of the policemen in the eye, they had to call for reinforcements.
It was also reported that on the way to the police station he was banging his head against the screen inside the police vehicle.
The reports go on to say that a woman inside the property had several injuries to her neck and told police the Finn had turned violent after drinking all afternoon.
We hope you enjoyed this article “Almeria police arrest Finnish national for scissor attack on officers”.
Euro Weekly News is delighted to continue be able to bring you a range of News that doesn’t cost you anything but your internet connection. Whether it’s Local Spanish News or International Entertainment News, we’ve got you covered!
For more Local Spanish News from Almeria, head over the page on to the Euro Weekly News website.
Euro Weekly News, the people’s paper, we lead others follow!