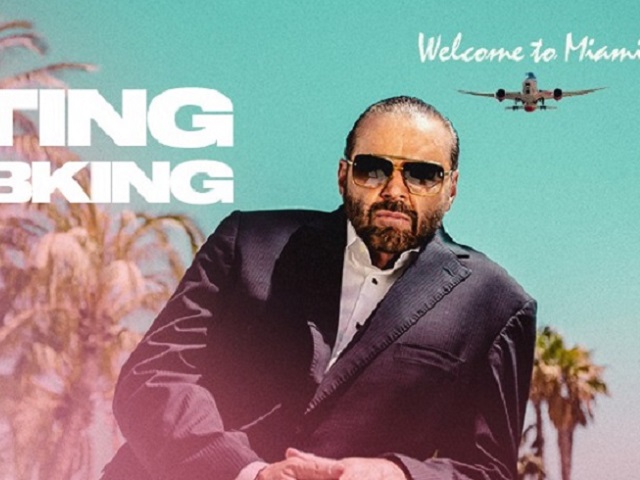 OPPORTUNITY: The production company is looking for actors for “a small, but pivotal role.” CREDIT: Wanda-Halcyon Television

A CASTING call for an international TV crime show due to be shot in Almeria is an exciting opportunity for local actors.
Production company Wanda-Halcyon Television is looking for male and female actors for “MobKing”, which it describes as “an award-winning online web series based on the world of corruption, murder and organised crime in modern Florida, and about to be made into a hit television series to be streamed worldwide.”
There will be filming in Malaga, Madrid and Paris, as well as Almeria. Principal photography is scheduled to get underway in November, the company has reported.
The statement from the company specifies that it is “seeking men and women who are professional actors for a small but pivotal role in this high-profile American television series.”
Applicants should be aged between 25-35 have acting experience and speak English and/or French and must be represented by an agent.
Anyone who believes they’re in with a change of securing a part has until October 14 to email an application to [email protected], with auditions due to take place in Almeria a week later on October 21.
Among the company’s specifications are that applications must include two professional photos, one head shot and one full-length and a one-minute video in English explaining why applicants believe they should be cast for the role.
We hope you enjoyed this article “Casting call for international TV crime show due to be shot in Almeria”.
Euro Weekly News is delighted to continue be able to bring you a range of News that doesn’t cost you anything but your internet connection. Whether it’s Local Spanish News or International Entertainment News, we’ve got you covered!
For more Local Spanish News from Almeria, head over the page on to the Euro Weekly News website.
Euro Weekly News, the people’s paper, we lead others follow!