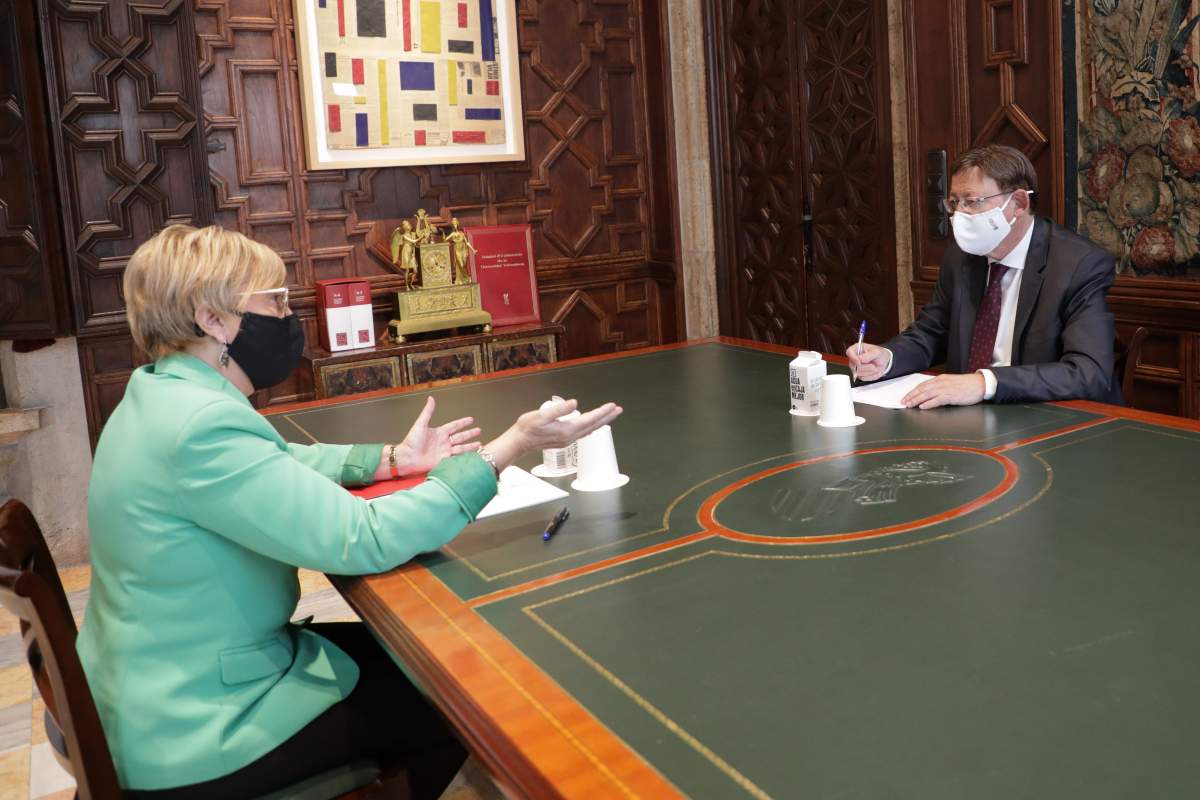 THE regional government is adding a three-week extension to last month’s restrictions on the hospitality industry and nightlife venues.
The region’s Health chief Ana Barcelo confirmed that limitations on opening hours and closures of discos, pubs and cocktail bars these will continue into the second fortnight of October.
The decision was met with anger from affected business, hospitality and leisure industry associations whose members reacted with protests in Benidorm and Alicante City.
All existing anti-Covid health and safety regulations remain in place while smokers must maintain a two-metre distance from others and although limiting gatherings to 10 people is no longer obligatory, this is still recommended.
Worse still from the point of view of the Costa Blanca businesses, Barcelo ruled out the possibility of easing restrictions in zones where Covid-19 rates were low.
Mobility throughout the region would make exceptions impractical, the Health chief said, stating that restrictions would be lifted regionwide in the Valencian Community “once the experts recommend it.”
Barcelo was echoing the outcome of her meeting with the Generalitat president Ximo Puig where they decided to lift the specific restrictions applied to Valencia City but also discussed the Valencian Community’s general situation regarding Covid-19.
Puig pointed out that at the time of the recent meeting the Community’s three provinces had reported fewer coronavirus cases per inhabitant than any other autonomous region “thanks to the great efforts made by all members of society in complying with the restriction.”
He also commented that for three consecutive days – with the exception of the weekend – the Valencian Community had the lowest incidence in Spain, with 41 cases per 100,000 inhabitants, compared with Spain’s national average of 136.6 cases.
The Valencian Community is also one of the regions that carries out more PCR tests.  Since the beginning of the pandemic, the region’s Health service has carried out 20.8 tests for every diagnosed case, almost twice Spain’s average.
With 151,000 hospitalisations per 100,000 inhabitants since the beginning of the pandemic, this is half the national average of 309.25.