Could this be the answer to Spain’s problem with squatters? 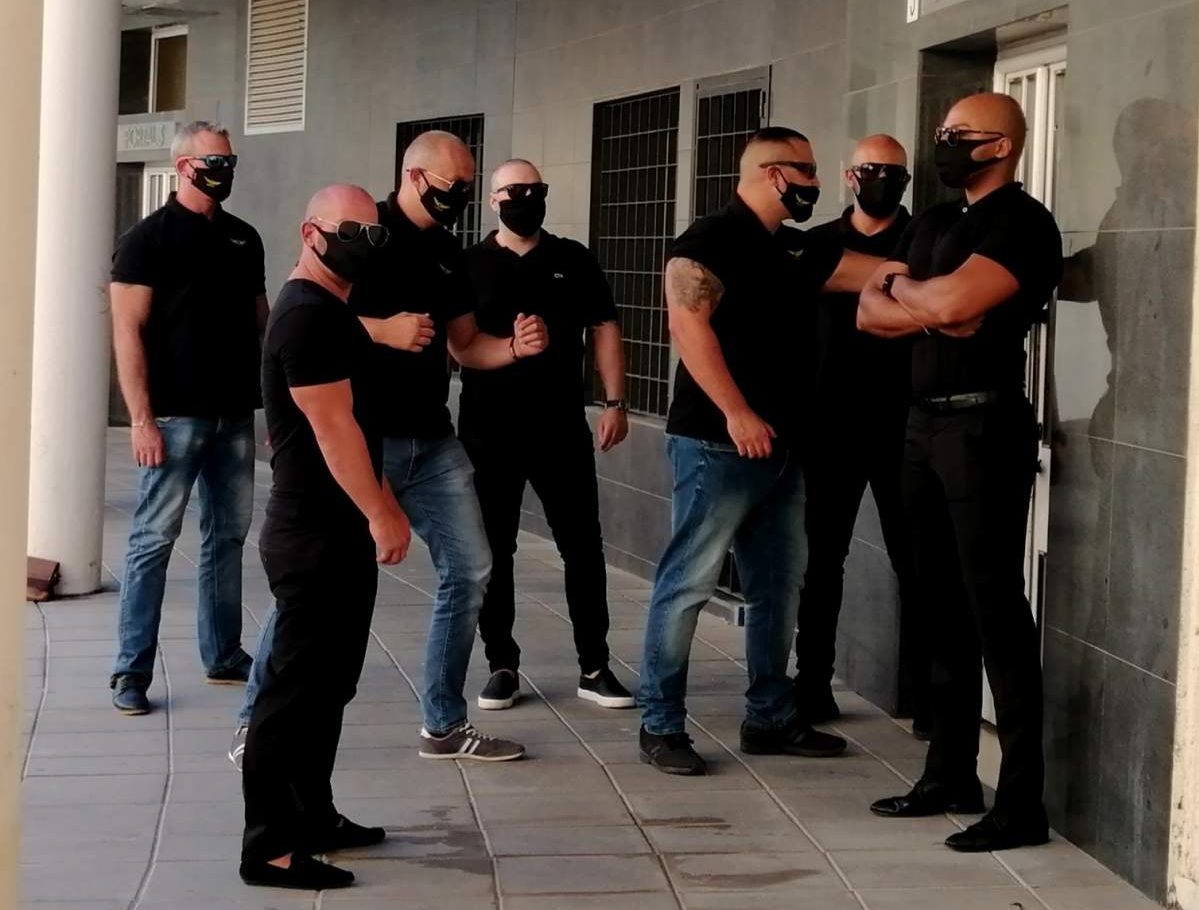 Antiokupas could help get your property back. Credit; Antiokupas Facebook

SPAIN has a problem with squatters, they search out available or empty properties, force their doors, change the locks and even sell the key. Or, they put them on the rental market as if they were their own property.

With so many second homes or holiday homes left empty throughout the year, it makes these premises a prime target for those who want an easy living. Attach yourself to something that belongs to someone when they are not looking and either refuse to give it back or sell it back to them.

However, these aren’t your typical crusty squatters, breaking in, drinking cider and claiming squatters rights whilst holding the occasional rave.

The problem with squatters in Spain is that is an organised business, and the key to that business, in addition to leasing to third parties, lies in demanding a financial outlay from the legitimate owner in exchange for returning their home.

Some, in despair and just wishing the situation to be over, end up succumbing to the offers of these organised groups.

“The owners end up negotiating and pay an exorbitant amount to get their home back. They can ask for between 5,000 and 20,000 or 30,000 euros, depending on the type of house”, explains Rafael, director of Antiokupas Group, who are based in Marbella.

Antiokupas Group is one of the companies dealing with Spain’s problem with squatters by specialising in express evictions that, because of little or no help from the law, are becoming sought after throughout Spain.

His work begins with a preliminary investigation of the case that involves the review of the documents of the owner of the stolen property and also of the deeds. “Everything passes through the hands of our legal department and, if it is correct, we will initiate mediation with the squatter.”

His team, made up of Rafael, Jairo and Joannes, tries to reach an agreement with the tenant, “to make him understand that the house is not his.” The negotiation can also be economical. “We offer money so that – the tenant – does not end up on the street and can look for a rental. We do social work because we try to help both parties,” he says.

But the situation is complicated if the squatter refuses to give up the property that he has seized. “The first thing they tell us is that this is their house and that they have a contract. Most are organised gangs that appropriate entire blocks and rent them as if they were a hotel. With their infrastructures, they control all the houses.”, indicates the boss, who assures that, sometimes, these properties are also used as narco-houses to home illegal drug businesses.

Faced with the refusal of the tenants to leave the property, the company acts and deploys “an access control with two security guards on the property”, so that once the squatter leaves “he does not go back in and when he does the police will be called.”

The workers, in the words of the director, have endured attempted injuries and threats with weapons, which has led them to defend themselves from the perpetrators.

The company has come up against criticism and accusations of coercion. “We do not extort or threaten. We try to reach an amicable agreement and, most of the time, we succeed,” he asserts.

The guards, in addition to slash-resistant gloves, wear a GoPro camera on their chests to film the intervention, which in turn records another of the employees in case they have to use the images as evidence in court. “It is the only way to protect ourselves,” he added.

The company handles about 30 calls a day and successfully solves, they say, between four and five cases a week. In addition to individuals, developers, construction companies and real estate companies are also interested in this service which can cost around 4000 euros.

We hope you enjoyed this article “Could this be the answer to Spain’s problem with squatters?”.

For more Local Spanish News from the Costa del Sol, head over the page on the Euro Weekly News website.