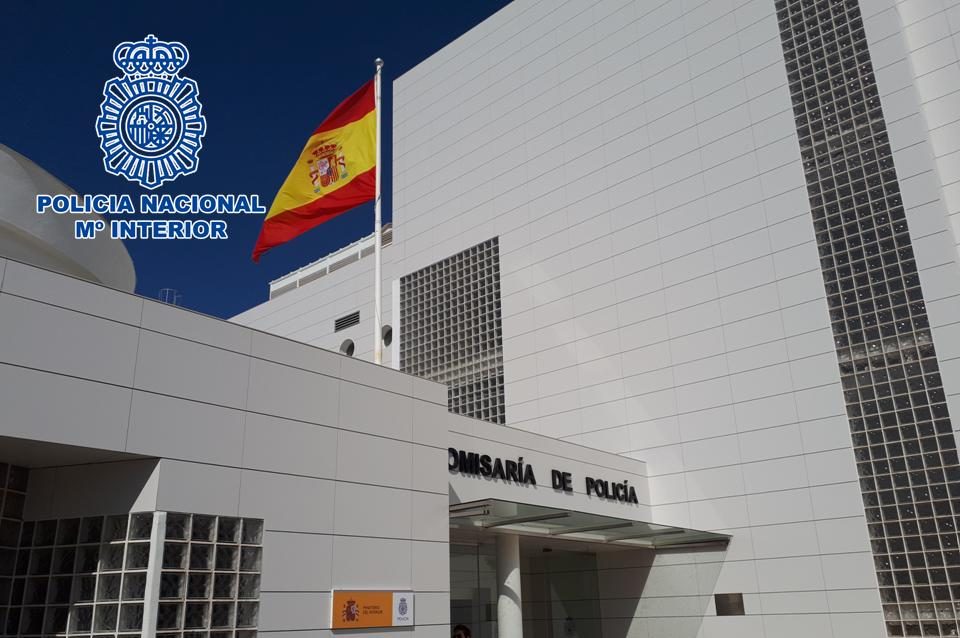 NATIONAL Police have arrested a 35-year-old Spanish man in Motril as the alleged perpetrator of a robbery with violence. The act was committed next to an ATM located in a well-known square where the perpetrator used violence and intimidation.

The events took place on the afternoon of August 31, at which time a minor had travelled on his bicycle to an ATM to withdraw a small amount of money.
At that moment, by surprise, he was approached by the alleged perpetrator carrying a shoulder bag, who, realising that this young man was taking money from the ATM, asked him to give him some. The victim stated that he had no money to give him.
Although at first, he made a move to leave, the alleged thief suddenly turned around, managing to grab the two bills that the ATM was issuing at that moment, leading to a struggle between the two that ended up with the bills torn and thrown away.
Whilst stooping to pick up the bills the minor was then threatened, the alleged perpetrator demanded that he hand over the bills and not scream or else he would be stabbed.
The youngster then tried to flee on his bike when the shoulder bag got caught on to the handlebar pulling the alleged robber over. This gave the victim a chance to escape as the alleged perpetrator continued to shout death threats receiving death threats.
Some people who were passing by helped the victim and informed him that the alleged robber is a habitual criminal in the area, known to the police. These people then contacted CIMACC-091, providing the description and identity of the alleged robber.
Police carried out a raid in the town and managed to locate and arrest the alleged perpetrator in the vicinity of a supermarket located in a commercial area of ​​Motril.
The detainee has been placed at the disposal of the judicial authority.
Thank you for reading this article “Man arrested in Motril as the alleged perpetrator of trying to rob a minor at an ATM”.
You may also wish to read “International Day of the Elderly Gala to be celebrated in Motril.”

For more Local Spanish News from Axarquia, head over the page on the Euro Weekly News website.
Euro Weekly News, the people’s paper, we lead others follow!