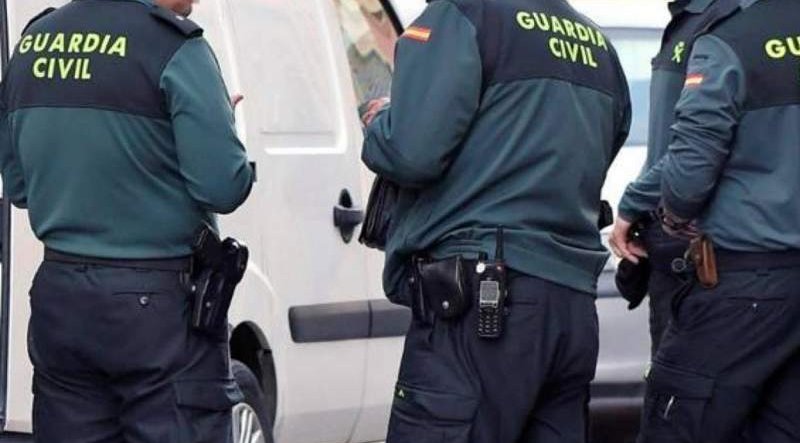 Spanish police have launched a manhunt for a British man after a fellow Briton was stabbed to death in Ciudad Quesada at around 3am yesterday morning (Thursday, October 1).
ACCORDING to Efe, two men of British origin got into an arguement in a property on an urbanisation in the town, before one was fatally stabbed in the neck with a knife.
The victim apparently went outside to try to get help, but collapsed and died.
The suspect reportedly fled the scene, and is being hunted by the Guardia Civil who have launched a murder investigation.
Twelve hours later, a 53-year-old man from Algueña died in Novelda during a fight near the Palace of Justice.
The victim was reportedly punched in the head, knocking him off balance before ‘hitting his head on the ground violently’.
He was assisted by two paramedics who were passing by, but neither they nor the medical teams of the municipal ambulance and the SAMU were able to revive him.
Several Local police and Guardia Civil officers arrived and, according to Informacion, the alleged perpetrator, a 65-year-old man from Novelda, was arrested at the scene.
The same newspaper reports the suspect and the victim were known to each other and were at the Noche y Día restaurant eating with co-workers at separate tables.
Both reportedly work in the marble sector and they began to argue about work issues before taking the matter outside ‘to settle their differences’.
The row escalated and the detainee allegedly attacked the victim, throwing the fatal blow.
In a separate incident, Spanish police have launched a ‘murder-suicide’ investigation after a British husband was killed in a head-on collision with a lorry.
Thank you for reading this article “Police hunt for British man after fellow Briton stabbed to death”.