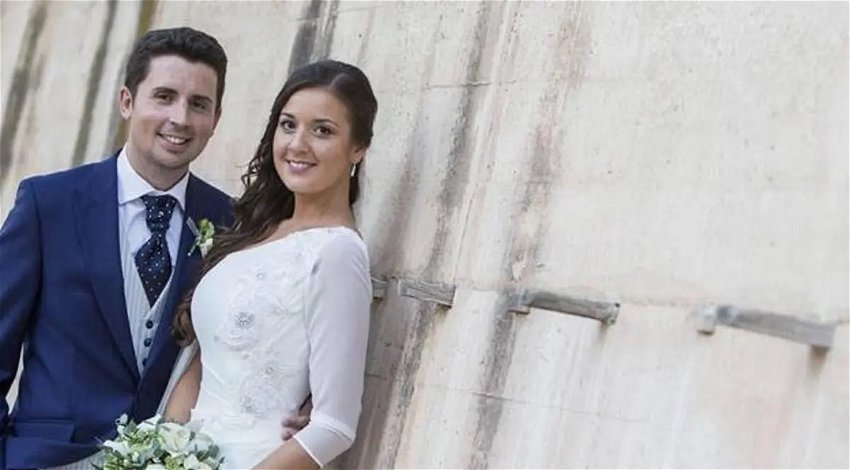 MARIA JESUS MORENO and her lover Salvador will soon stand trial in Valencia City for the murder of her husband Antonio Navarro.

Like Conchi Martinez, recently sentenced by the Alicante High Court for murdering her husband, Novelda-born nurse Maria Jesus – Maje – is invariably referred to as the Black Widow.

Maje is known to have had at least five lovers and one-night stands during her two-year marriage although none was aware of the existence of the other.

She allegedly sounded out more than one of the men about the possibility of ridding her of Antonio, explaining tearfully and untruthfully that she was suffering at the hands of her engineer husband who, like her, was originally from Novelda.

She and fellow nurse Salvador – Salva – face 40-year sentences but before they can go to trial, the legal authorities must call a jury.

Thirty-six potential jurors were chosen at random, and nine of them will eventually decide whether Maje persuaded Salva to stab her husband to death in Valencia City in August 2017.

Nevertheless, the task is proving less easy than the Valencia courts envisaged.

Three of the 36 were unlocatable and 15 alleged “incompatibilities” but although more people have been called10 presented objections, which are now being examined.

According to court sources quoted in Levante, one woman maintained that she could not be a juror as she is a Jehovah’s Witness.  Although considered insufficient to excuse her, certificates confirming two medical conditions were accepted. Another jury candidate said he was ill but failed to present a doctor’s certificate.

Three more were excused because jury service interfered with family responsibilities while another explained that his job was linked to the justice system.

Another person who only speaks Spanish and does not understand Valenciano asked to be exempted but the trial judge assured him that there would be no problem if any evidence were given in Valenciano.  “Don’t worry, if that happens I will translate it for you myself.”

Assuming that the authorities succeed in forming a nine-strong jury Maje and Salva will be sitting on the banquillo (equivalent to the dock) reserved for the accused, at 10am on October 14.

But few jury members will be unaware of the torrid background to the case, extensively covered and interpreted by the Spanish media.

Can Maje – Black Widow or not – be guaranteed a fair trial?