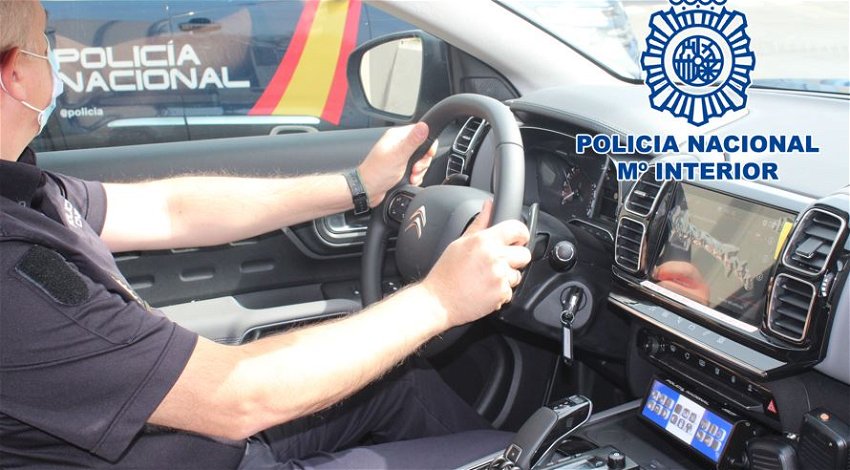 THE National Police has incorporated a total of eleven new SUV-type units specially adapted for urban patrol tasks to its Granada, Motril and Baza forces.
These versatile and multipurpose vehicles have been modified by a specialised company that has equipped them with specific instrumentation, also modifying their interior to adapt them to police needs. The entry into service of these vehicles will take place immediately during this month of October.
Within the renovation plan of resources available to the National Police is the replacement and improvement of the vehicles that make up the police car fleet, in line with the evolution of security, communication and environmental protection technologies.
At the national level, more than 300 units of new vehicles have been acquired, manufactured in France by a well-known European brand and belonging to the SUV sector.
Eleven of these units will be immediately incorporated into National Police service in the towns of Granada, Motril and Baza.
Modifications include the separation of the internal cabin by means of a screen, allocating the rear part for the transfer of detainees independently.
The technology that these vehicles already have has been complemented with the inclusion of communication and lighting systems essential for police work. Also, the interior of the vehicle has been equipped with a six kilogram ABC powder extinguisher, signalling and control elements and a first aid kit.
These are all elements that experience in National Police practice have shown to be very useful during interventions carried out with radio patrol vehicles and which will ultimately result in better care and assistance to the citizen.