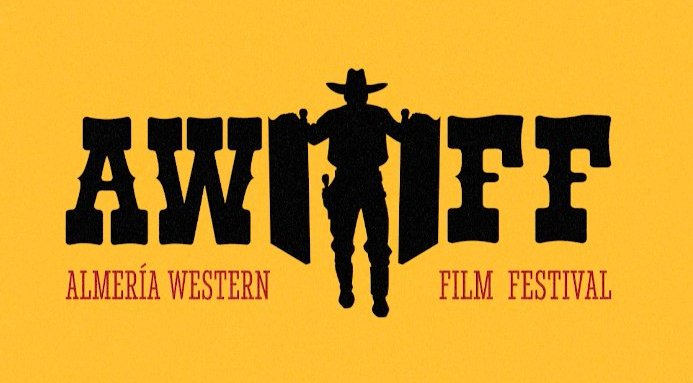 THE 10th edition of the Almería Western Film Festival (AWFF), the only one of its kind in Europe, started on Thursday, October 8.
Taverns and the towns of the West Oasys MiniHollywood and Fort Bravo Texas Hollywood host four intense days until Sunday, October 11, with more than twenty activities, highlighting the Official Selection with nine feature films and 22 short films.
The opening gala was held in the ‘saloon’ of Oasys MiniHollywood where the awards ‘Leone in Memoriam’ were presented to the Italian director Sergio Sollima and from the Association of Audiovisual Festivals of Andalusia (Asfaan) to the Almeria filmmaker Juan Francisco Viruega.
Representatives of the Tourism Council, the Ministry of Culture and the Almería Provincial Council, professionals from the film industry such as actors, producers, western fans and other personalities attended this edition, which is marked by the reduction of capacity, interpersonal distances and the mandatory use of face masks.
The Mayor of the Tabernas Town Hall, José Díaz, promoter of this Festival said of the opening gala. “This edition has required a greater effort taking into account the pandemic situation, but even so, we do it and we place Tabernas, the Film Festival, as one of the great film competitions in the country. Almería Western Film Festival celebrates both an in-person and an online version for all those fans who have not been able to travel this year.”
The tenth edition of the Almería Western Film Festival is presented with a wide program of screenings, feature films, short films and documentaries and other parallel activities.
The X AlmeríaWestern Film Festival begins in Tabernas (Almería) with a tribute to Sergio Leone, racism and feminism are also addressed, the role of women in some cases empowered and in others, survivors in a mostly world male.
The daughter of the Italian director, Samanta Sollima, has travelled from Italy to Tabernas, to collect an award in honour of her father for his connection with the western genre, with three films that were shot in the Tabernas Desert.
“I feel a great emotion to be here, in these places that until now I could only imagine watching my father’s movies and listening to his stories. Here, in Tabernas he was happy, he loves the magic and creativity of all the professionals he knew. He told me that the western is a genre, where adventure is not an end in itself, but rather represents the encounter and collision of the person with the world, with society “, she explained.
We hope you enjoyed this article “Almería Western Film Festival is in town with more than twenty activities, nine feature films and 22 short films”.
You may also wish to read “Man arrested in Almeria after police chase and pulling knife on officers.”
Euro Weekly News is delighted to continue to be able to bring you a range of News that doesn’t cost you anything but your internet connection. Whether it’s Local Spanish News or International Entertainment News, we’ve got you covered!

For more Local Spanish News from Almeria, head over the page on the Euro Weekly News website.