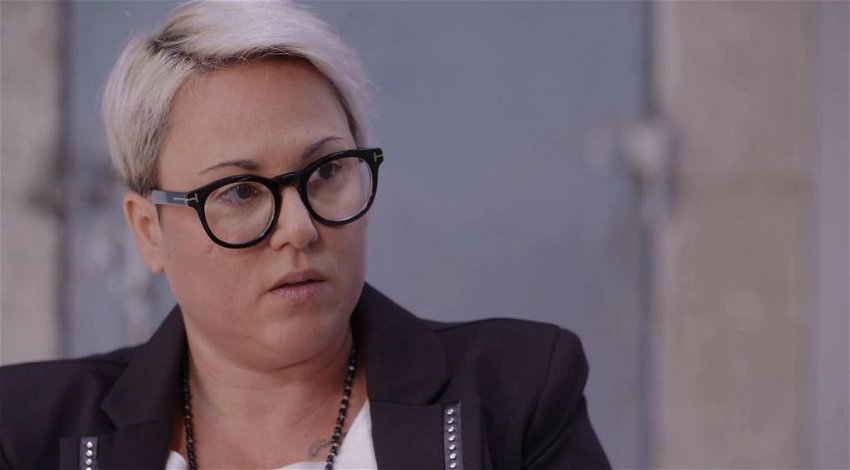 Antisemitic comments by Spanish Politician cause heated row after blaming all Jews for the treatment of Palestinians.
Spanish politician, Sonia Vivas has blamed “Jews” for the ways that Palestinians are treated by “their government”.
Podemos councillor, Sonia Vivas, has been quoted as saying, “I haven’t spoken to all the Jews, but their government is elected and … constantly violates rights of Palestinians”
Vivas has said that she believes that Jews should be held accountable for the treatment of Palestinians as they are the members of the public who support a Government “that constantly violates the fundamental rights of Palestinians.”
A journalist covering the press conference where the comments were made on Wednesday asked if Vivas meant to speak of Jews or Israelis. To which Vivas responded, “You didn’t understand me because you don’t want to understand me. My explanation was clear and comprehensive.”
Vivas was speaking at a meeting on International Aid at the time and her comments have since triggered serious accusations of antisemitic sentiment by the public and opposition politicians alike.
The statements were condemned by far-right political politician from Vox, Fulgencio Coll, who stated the comments “are part of a long history of antisemitism by the far-left” and its “obsession with Israel.”
The comments have landed Vivas in the centre of a tumultuous political debate surrounding antisemitism, particularly when Spain adopted the International Holocaust Remembrance Alliance’s definition of antisemitism in July, which includes referencing all Jews and labelling them responsible for the actions of Israel.
Sonia Vivas is a member of the Podemos party and a city councillor in Palma, the capital of the eastern island of Mallorca.

Thank you for taking the time to read this article “Antisemitic comments by Spanish Politician cause heated row”. For more news from Home and Abroad, visit the Euro Weekly News home page.
Euro Weekly News is delighted to continue be able to bring you a range of News that doesn’t cost you anything but your internet connection. Whether it’s Local Spanish News or International Entertainment News, we’ve got you covered!
Euro Weekly News, the people’s paper, we lead others follow!