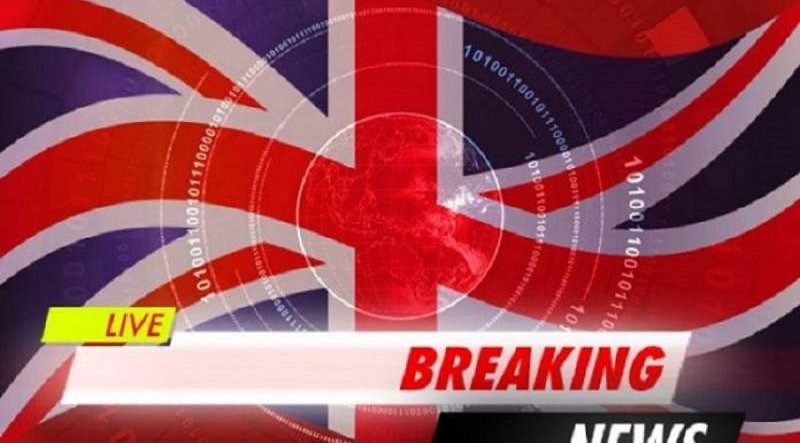 Premier League does damage control after reports of a severe restructuring plan are reported in the media.

The Premier League is trying to do damage control on recent reports in the media that is reviewing a complete restructure of football in England.

Reports first published by the Telegraph on Sunday suggested that a drastic restructure plan would see Liverpool and Manchester United leading the charge for an overhaul of the system as part of a plan entitled, “Project Big Picture”.

Should the plans ho ahead it would see the number of teams participating in the Premier League reduced to 18 which would further see the share of power across the sport held by the biggest clubs.

However, the EFL has downplayed the reports with an official Premier League statement saying, “We have seen media reports today regarding a plan to restructure football in this country,”

“English football is the world’s most watched, and has a vibrant, dynamic and competitive league structure that drives interest around the globe. To maintain this position, it is important that we all work together. Both the Premier League and the FA support a wide-ranging discussion on the future of the game, including its competition structures, calendar and overall financing particularly in light of the effects of COVID-19.”

“Football has many stakeholders, therefore this work should be carried out through the proper channels enabling all clubs and stakeholders the opportunity to contribute.”

“In the Premier League’s view, a number of the individual proposals in the plan published today could have a damaging impact on the whole game and we are disappointed to see that Rick Parry, Chair of the EFL, has given his on-the-record support.”

Thank you for taking the time to read this article “Premier League does damage control over media reports”. For more news from Home and Abroad, visit the Euro Weekly News home page.