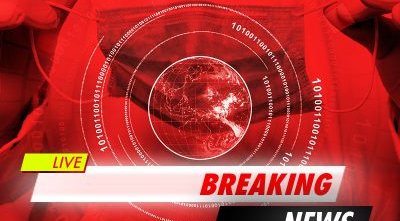 BORIS Johnson had sided with leading scientific experts saying the number of potential deaths would be ‘too great to bear’ with this controversial approach.

A team of 80 scientists, led by Dr Deepti Gurdasani from Queen Mary University, have written a letter to the UK’s top medical journal The Lancet warning against a Sweden-style herd immunity strategy, stating that “Such a strategy would not end the Covid-19 pandemic but result in recurrent epidemics, as was the case with numerous infectious diseases before the advent of vaccination. “

Many support the herd immunity strategy, with a petition launched this month by the Great Barrington Declaration receiving more than 30’000 signatures from medical professionals and a further 450’000 from members of the public. The herd immunity strategy was first popularized by Sweden, who didn’t go into lockdown but reported a high number of deaths from the virus.

Scientists warned in their letter that to follow the approach suggested by the Great Barrington petition would be a ‘dangerous fallacy unsupported by scientific evidence’.

Borsi Johnson this week came down on the side of the scientists, saying that “we can’t let the virus rip”.

Thank you for taking the time to read this article “Boris Johnson rejects Sweden-style herd immunity”. For more news from Home and Abroad, visit the Euro Weekly News home page.