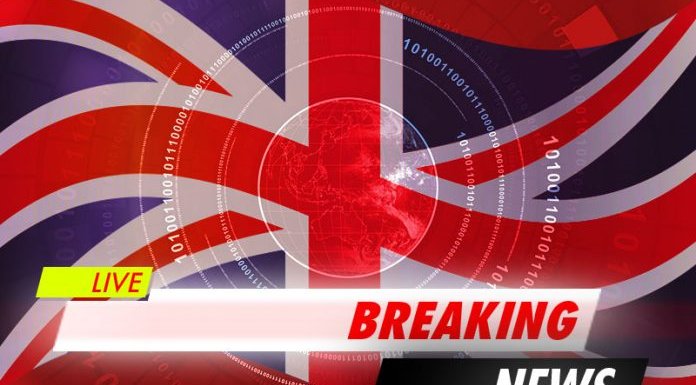 Despite his consistent denial that another Nation-wide lockdown is on the cards, Prime Minister, Boris Johnson, is being attached from all sides, with Labour, key NHS figures, and his own scientific advisors over his plan for local lockdowns.

All parties are in agreement against the PM that the current measures do no go far enough in curbing the spread of COVD-19 across England.

Andy Burnham, Mayor of Greater Manchester, has come forward and said that he and other local representatives will not accept being treated “as canaries in the coal mine for an experimental regional lockdown strategy”.

On the evening of Thursday, October 16, talks that were intended to find common consensus on the new approach broke down into fury, disarray and angry exchanges which has left the governments hopes of finding consensus on their new flagship strategy in chaos.

Burnham’s comments have been mirrored by political representatives across party divides who fear that strategy will further increase the North-South, Rich-Poor divide and will not go far enough to protect the citizens of England equally from the increasing numbers.

One Labour MP even went as far as to describe the current policy a “shit show”.

With new restrictions seeing almost half on England in local lockdown, it appears that, despite his wishes, Mr Johnson and his Government may be sleepwalking straight into another National lockdown unintentionally.

Thank you for taking the time to read this article “Boris Johnson embroiled in a further political stand-off”. For more news from Home and Abroad, visit the Euro Weekly News home page.