Asylum seeking murderer allowed to stay in the UK 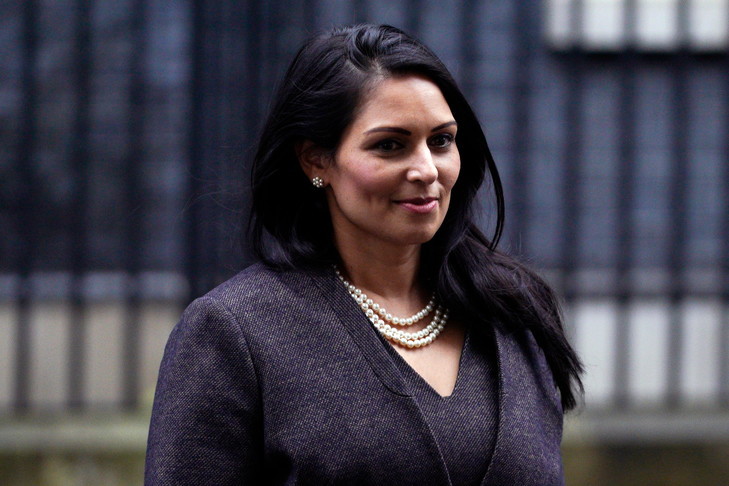 Asylum seeking murderer is allowed to stay in the UK thanks to human rights laws.

A Sri Lankan asylum seeker who murdered another man by stabbing him 21 times is staying in the UK as a result of human rights laws.

The man has triumphantly won a legal battle on the grounds of Article 3 of the Humans Rights Act.

Article 3 of the Human Rights Act states that no person should be subjected to torture or to inhuman or degrading treatment as the result of a decision by UK law.

Tensions are now rising with the public perception of the immigration system as it appears to be very flawed. The shocking case in which the man was denied asylum and then went on to kill man has many questioning why he is still allowed to live in Britain.

The criminal, whose name can only be known to the public as ´GR´, arrived in Britain in 2002. He claimed asylum on the ground that he was held captive as a Tamil during the civil war in the country but his claim was rejected.

The man pleaded guilty to manslaughter on the grounds of “reasonable diminished responsibility”. He was later diagnosed with paranoid schizophrenia, and in September 2019, a judge at an immigration tribunal allowed him to stay on Article 3 grounds.

The procedure which allowed him to stay states that ‘it was likely that he would face a real risk of cruel, inhumane or degrading treatment at the border’ on his return to Sri Lanka.

Home Secretary, Priti Patel, is pushing for much harsher immigration laws and increased levels of changes to be made on how the asylum appeals are processed.