May not be enough flu jabs vaccines available for all 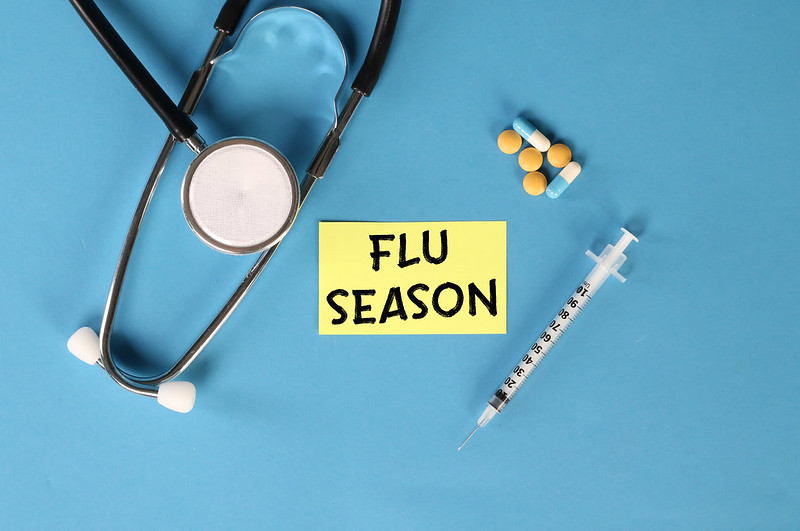 IT is time for those who are considered most at risk (those over 65, those with breathing problems, pregnant women and those who have given birth in the last six months) to apply for their flu jabs but there may not be enough vaccines available for all.
Happy Birthday
A RESIDENT of Andraxt, Margarita Mandilego Juan, has celebrated her 100th birthday in the company of family and friends (subject to all rules concerning social distancing) and the local council sent her a bunch of flowers and their congratulations.
Manacor with Music
THERE will be a series of free jazz concerts every Friday and Sunday from October 23 until December 6 in a newly constructed marquee in the Rambla del Rei Jaume. Tickets need to be booked online at Mallorcatickets.com.
Migrants spotted
Last Sunday morning, (October 18) a migrant boat was detected via radar, 10 kilometres south of Cabrera and it was intercepted by officers from the Maritime Safety Agency who discovered that it contained 13 passengers of different ages.
Systemic breakdown
ALTHOUGH there is supposed to be a system of centralised purchasing of stores in the Balearics it has been revealed that this has broken down with many orders given verbally and now the government will need to review purchase of 102,000 medical products.
Unexploded bomb
AFTER being alerted by a recreational diver of what appeared to be a bomb off of the coast of Cala Gat, specialists from the Navy anti-mines unit in Cadiz were called in to safely defuse the bomb left over from the Civil War.
In Memoriam
A FORMER Balearic finance minister and Mallorcan resident Joan Mesquida has died from cancer aged just 57. He was well-known and respected locally having spent more than 20 years representing the PSOE at different levels.
Free trip
HAVING been suspended since the lockdown, the regular free trips in the historic Llaüt Balear which takes youngsters around the Bay of Palma have returned and will run on Monday, Wednesday and Friday until November with space for nine passengers.
Scheme postponed
THE proposed discount voucher scheme meant to encourage tourism within the Balearics has now been postponed due to the present health situation and it is hoped that it will be launched after Christmas provided hotels are open.
Shot girlfriend
ACCORDING to his sister, Mariano Armillas González, who shot his former girlfriend from Bulgaria, Habibe Ismail Emin in Paguera last week, was not inherently violent against women but had become unhinged after she left him.