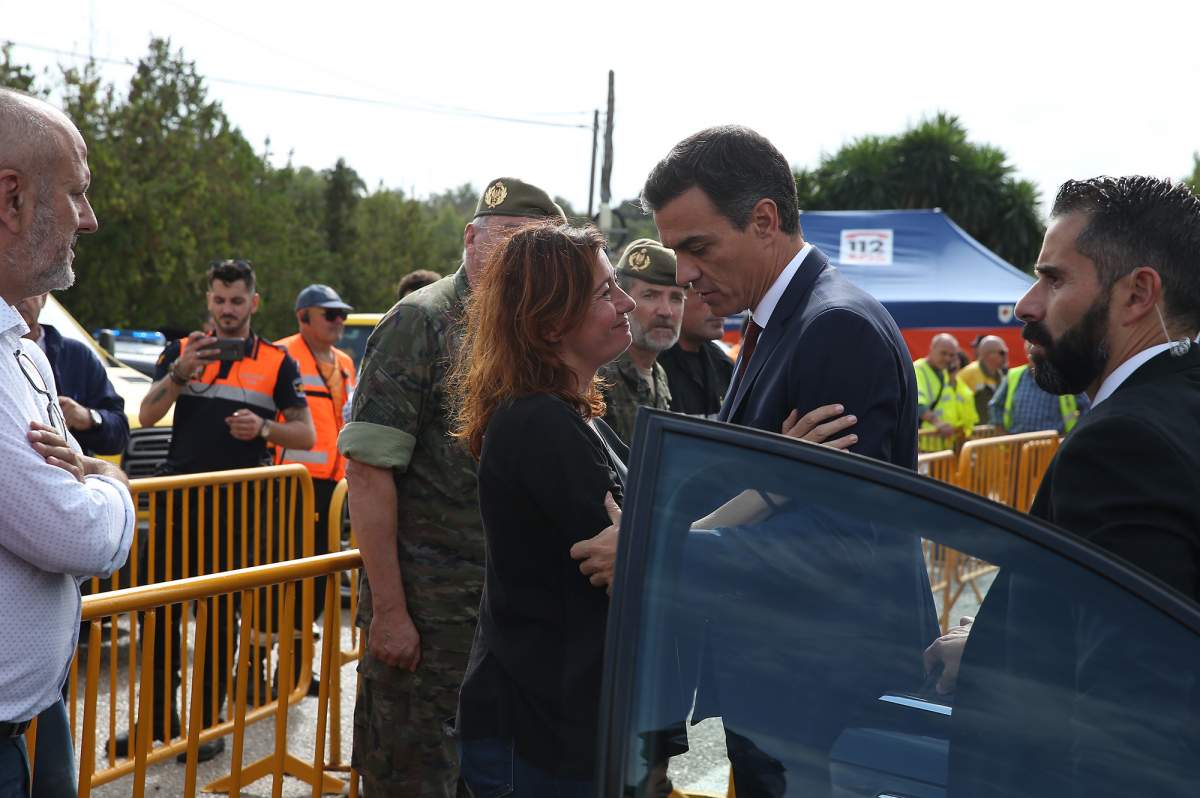 NOW that the allocation of funds by the Central Government to each region based on the number of inhabitants has been announced there is some disappointment in the Balearic Government that the per capita amount is less than the national average.
This has been an ongoing bone of contention for some time and it appears that those who are least favoured are the Balearics and Madrid both of which are major contributors to Central government funding but do not get the benefit of the best financial support.
The total spend for the entire country (excluding the Basque Country and Navarre due to different historical funding arrangements) totals is in excess of €100 billion of which the Balearics receive around €2.9 billion.
In this latest announcement of which Province or area will receive what, the average overall is calculated at €2,596.34 per person whilst the Balearics will be allocated €2,522.65 which doesn’t seem a huge difference but with a population of 1,204,751 (according to statista.com) this amounts to €88,778,101.19.
There are quite a few glaring differences between which region receives what as Cantabria will be granted €3,296.45 whilst Andalucia receives less per capita than the Balearics but with a much larger population sees a total input of nearly €21 billion.
Other regions do also receive less than the Balearics but they, along with Madrid, seem to be treated unfairly when one considers that they both contribute more in tax than they receive in support yet are two of the lowest paid regions.
This was all supposed to have been resolved as long ago as 2014, but neither the Partido Popular or now the PSOE coalition have taken any action possibly for fear that the other regions will complain, so it’s not a party-political thing but a pragmatic decision to retain the clearly uneven status quo!
The President of the Balearic Government Francina Armengol has raised the matter on more than one occasion with Spain’s Prime Minister Pedro Sánchez but so far without success.
Thank you for taking the time to read this news article “Uneven allocation of Government funds affects Balearics”. For more UK daily news, Spanish daily news and Global news stories, visit the Euro Weekly News home page.
Euro Weekly News is delighted to continue be able to bring you a range of News from around Spain in English and Global News live as it happens.
Euro Weekly News doesn’t cost you anything but your internet connection. Whether it’s bringing you the local Spanish news or the International news today, we’ve got you covered!
Euro Weekly News, the leading free local and national newspaper in Spain, the people’s paper, we lead others follow!