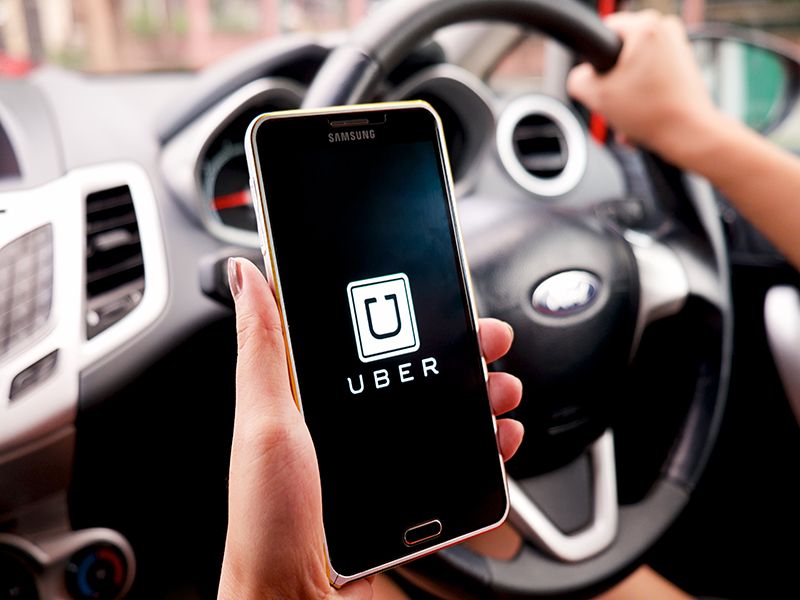 THE former Uber drivers have launched a legal challenge claiming the firm used automated “robo-firing” algorithms to dismiss them.

THEY want courts in the Netherlands, where Uber’s data is based, to overrule the algorithm they claim caused them to be fired, arguing the taxi app had not given them access to evidence of ‘fraudulent activity’.

Uber told the BBC that drivers’ accounts were only shut down after manual assessment by humans, and said the company provides requested personal date that individuals are entitled to.

“We will give explanations when we cannot provide certain data, such as when it doesn’t exist or disclosing it would infringe on the rights of another person under GDPR,” they said.

The General Data Protection Regulation (GDPR) is a regulation in EU law on data protection and privacy in the European Union (EU) and the European Economic Area (EEA).

However, according to the App Drivers & Couriers Union (ADCU), which has launched the legal challenge, in the last two years it has seen more than 1,000 individual cases where drivers have allegedly been wrongly accused of fraudulent activity and immediately had their accounts terminated without a right of appeal.