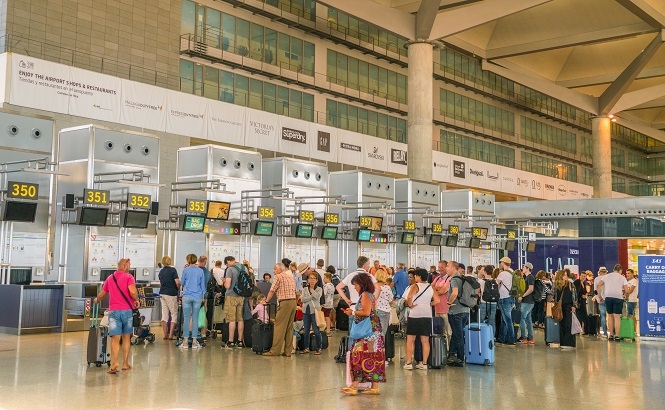 Brits could see holiday flight prices soar as 200 UK and Europe airports face closure as passenger numbers plummet due to the coronavirus pandemic.

Airports Council International (ACI) has warned that an estimated 193 airports face insolvency in the coming months if passenger traffic does not start to recover by the year-end.

“These airports between them facilitate 277 thousand jobs and €12.4 billion of European GDP,” ACI said in a statement.

“The threat of airport closure means Europe faces the prospect of the collapse of a significant part of its air transport system – unless Governments step up to provide the required support. So far, few have done so.”

The airports facing insolvency are mainly regional airports which serve – and are integral to – local communities.

*A year-on-year decrease of 73% in passenger traffic at Europe’s airports in September.

*The loss of an additional 172.5 million passengers in September bringing the total volume of lost passengers since January 2020 to 1.29 billion.

*As of mid-October, passenger traffic stood at 75% down from the same period last year, reaching an 80% decrease for airports in the EU/EEA/Switzerland/UK footprint – a clear downward trajectory.

London Stansted, Manchester, and East Midlands Airports announced a slew of job cuts earlier this month under cost-cutting plans aimed at keeping afloat through the crisis.