Celebrating the genius of Beethoven 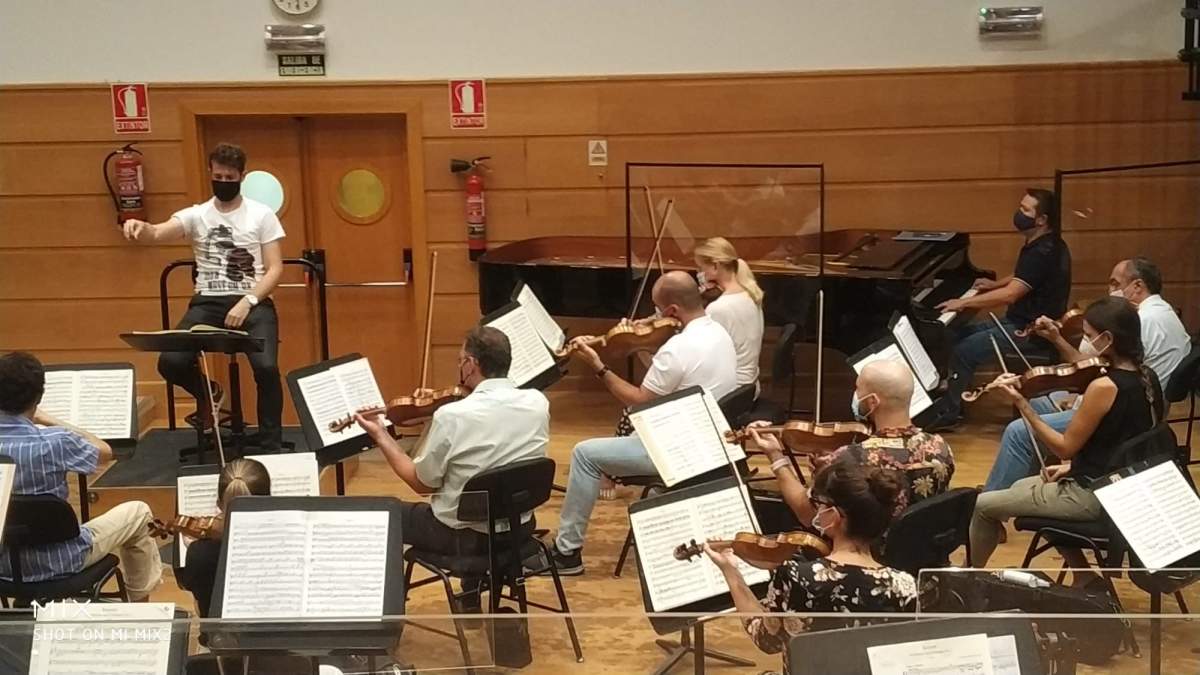 ESTEPONA Council has organised a free concert by the Malaga Provincial Symphony Orchestra (OSPM) that will take place on Friday, October 30, at 8pm in the Felipe VI Auditorium, under the direction of Juan Manuel Parra and the performance, as a soloist, of the Antequera pianist Ángel Sanzo.

This concert is part of the worldwide celebration of the 250th anniversary of the birth of Ludwig van Beethoven (1770-1827) who was without doubt one of the greatest classical composers.

The programme consists of two major pieces by the great composer;

Since its premiere in Vienna in 1808, directed by the composer himself, the work acquired a notorious prestige, which still continues today. It is known as the Symphony of Destiny, especially for its initial motif, which Beethoven himself described as “This is what destiny calls the door”.

Composed in 1800 and premiered in Vienna in 1803 with the Beethoven himself as soloist, it was dedicated to Prince Louis Ferdinand of Prussia and for this piece, Ángel Sanzo will be highlighted.

This performance coincides with the 50th Anniversary of the Malaga Symphony Orchestra and tickets may be obtained in person from the Municipal Delegation of Culture, located in the Padre Manuel Cultural Centre, from Monday to Friday 9am to 2pm.