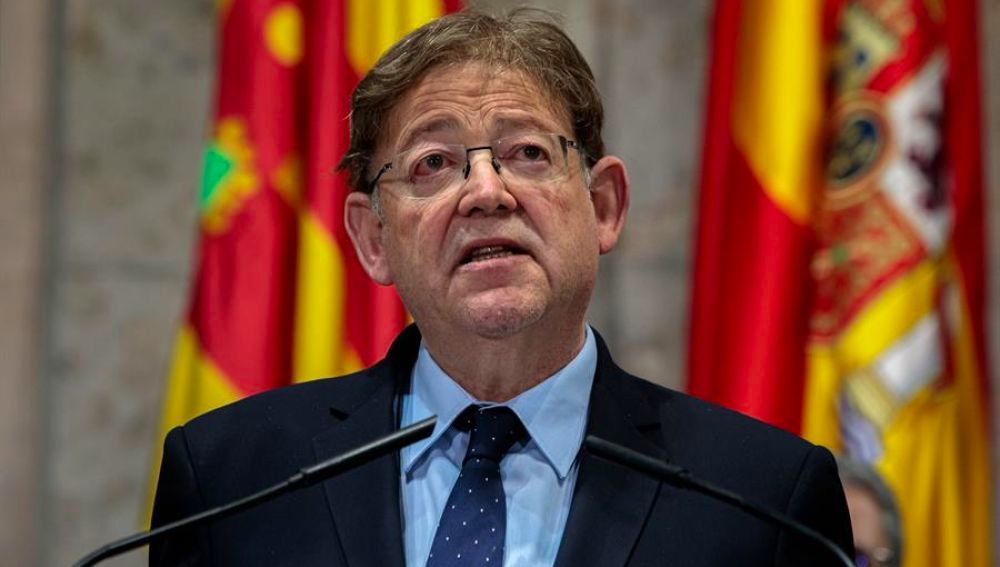 Valencian President, Ximo Puig, is set to decide what “measures can be taken” on the perimeter closure of the Community of Valencia if Catalonia and Madrid are not confined during the All Saints’ Day holiday.

In his announcement on Wednesday, October 28, Puig said: “We are awaiting the measures that may be taken by other autonomous communities, especially those that border on Spain or that are lucky enough to have the presence of citizens from those regions.”
A decision is expected in the next few hours.
Puig is waiting for the Andalusian Regional Government to assess all possible safety measures they can adopt in order to stop the spread of the coronavirus, which has been on the rise in the region recently.
The option of decreeing perimeter confinement for Andalusia and/or some of its provinces or municipalities is an option being considered, although the All Saints’ Day holiday (November 1 and 2) may prove a stumbling block.
According to the proposal launched by Emiliano García Page, Presidents of Madrid, Castilla-La Mancha, and Castilla y León will also be meeting to jointly address the fight against the coronavirus with the potential 14-day perimeter closure set to be discussed.
It is said that Castilla-La Mancha is proposing the perimeter closure to prevent “the massive departure of Madrid residents due to the holidays from complicating the health situation in Castilla-La Mancha”.
We will keep you up-to-date with the situation as it unfolds.

Thank you for taking the time to read this news article “Ximo Puig set to decide on perimeter closure for the Community of Valencia”. For more UK daily news, Spanish daily news and Global news stories, visit the Euro Weekly News home page.