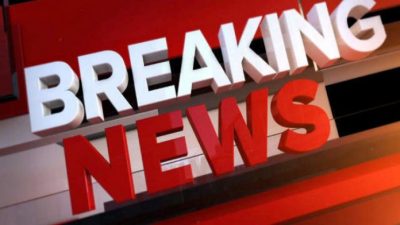 A woman has reportedly been beheaded and a man had his throat cut in a suspected terrorist attack outside a church in Nice.

AN operation is in progress near the Notre Dame Church in Nice, with French media reporting that two people have died and several people have been injured.

According to Actu17, “a woman was beheaded, a man was slaughtered.”

The media outlet reports “an assailant was neutralised by bullets and taken to hospital, he is seriously injured.”

Nice mayor Christian Estrosi tweeted he was on-site with the police who have “challenged the perpetrator of the attack.”

He added: “I confirm that everything points to a terrorist attack in the Basilica of Our Lady of Nice.”

French interior minister Gerald Darmanin urged the public to “avoid the area and follow the instructions.”

He has called a “crisis meeting” in response to the attack.