Recent news in brief from the Costa del Sol 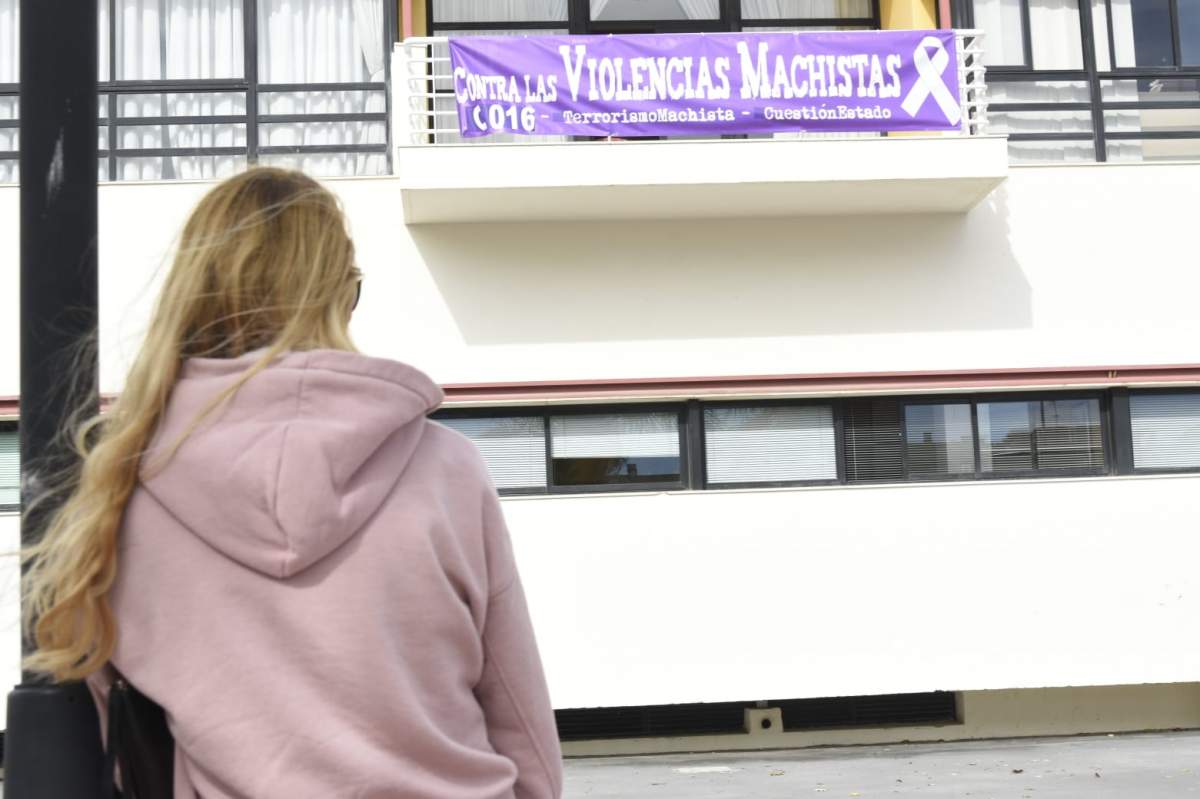 EVERY month the Torremolinos Council used to hold a minute of silence in respect for those women who have suffered gender violence but this has now been replaced with a banner outside of the town hall which has a longer lasting effect.

THE new town hall in Estepona which is intended to house all council offices is currently under construction and is around 20 per cent complete. The plan is that it will be completed within 16 months and should be environmentally friendly.

RATHER than go out to parades or even trick or treating, the Marbella Council is encouraging those aged between 13 and 25 to create a Tik Tok video of them dancing in costume to a particular theme with first prize being a tablet.

A SEMINAR was held in La Linea de la Concepcion to discuss the prominence given by James Joyce to La Linea in his masterpiece Ulysses, published in 1922, which makes much of the Campo De Gibraltar and the town where Molly’s mother was born.

Dressed as cartoon character Marco Topo, a local expert has been conducting children around the town of San Roque in an interactive activity organised by the tourism department to explain the town’s cultural heritage.

A NEW official, Laura Lopez, has taken on the role of representing British residents in Manilva and Sabinillas which the Council considers important as Brexit gets nearer. Anyone wishing to attend meetings may make an appointment.

FOLLOWING on from its free food parcel for visitors, Casares Council is now extending its concept to offer a range of different experiences and services to tourists who decided to book accommodation at recognised establishments in the town.

FUENGIROLA Council is proud of the fact that the work it initiated more than six weeks ago to keep classrooms safe in all of the schools in the municipality appears to have been highly successful with no major problems encountered.

THE Gecor App is completely free and can be easily downloaded to phones allowing residents in Mijas to communicate problems directly to the Council which confirms that the vast majority of reports are dealt with in 48 hours.

AS skateboarding doesn’t appear to be government by any particular edict, the Benalmadena Council has placed posters at the Innova building and skate park advising all users of the facilities of the need to wear face masks and observe social distancing.