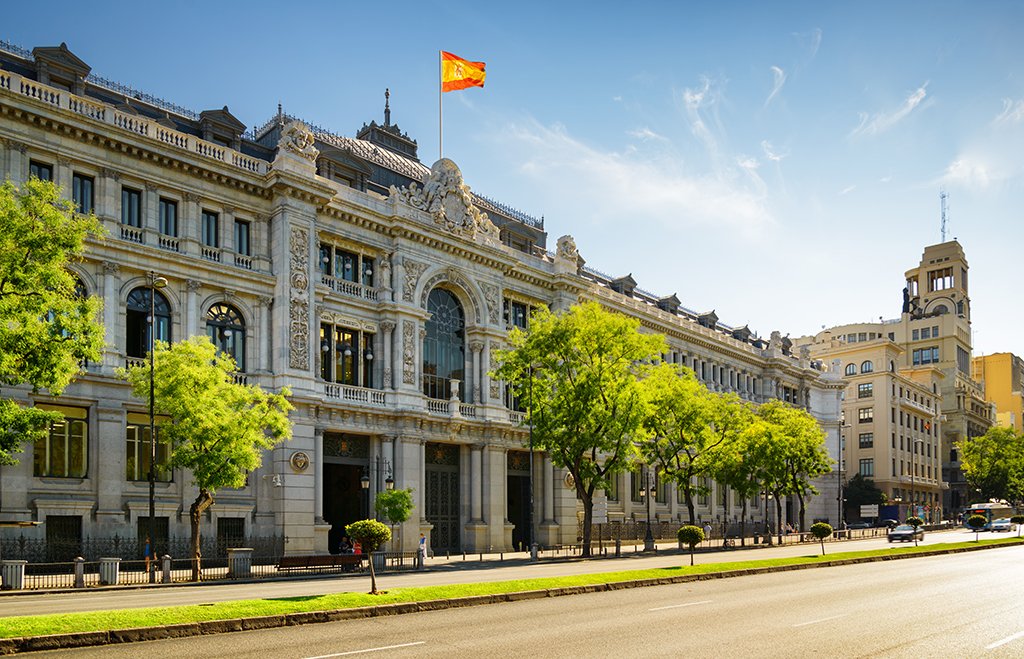 THE Bank of Spain has confirmed that it still has fears for the stability of the banking sector and that European Governments (not just in Spain) need to do more to help businesses and individuals to come out of the coronavirus pandemic in economic safety.

Its latest financial stability report issued after the new State of Alarm was approved said that until the Covid-19 outbreaks were brought under control governments should continue to stimulate the economy.

Many countries had offered to support loans to help struggling companies which was positive in the eyes of the Bank but it reports that it would appear from discussions with Spanish commercial banks that there was an increase in the likelihood of bad loans being unrepaid.

As the Government has ‘underwritten’ these loans, the banks are not likely to be placed in a precarious financial position with their books becoming unbalanced but if as expected the Spanish Government increases the amount of funding available to support loans, the situation for the Country could deteriorate in the long-term.

The Bank of Spain has in the past stated that it is in favour of bank consolidation (as with Bankia and Caixa Bank) as this will create stronger operations, more able to cope with a possible recession especially if unguaranteed bad loans (including mortgages) grow and they cannot be sold on to third parties.

Currently the Spanish Government benefits from the purchase by the European Central Bank (ECB) of its low interest bonds but at some stage repayment will most likely be required.