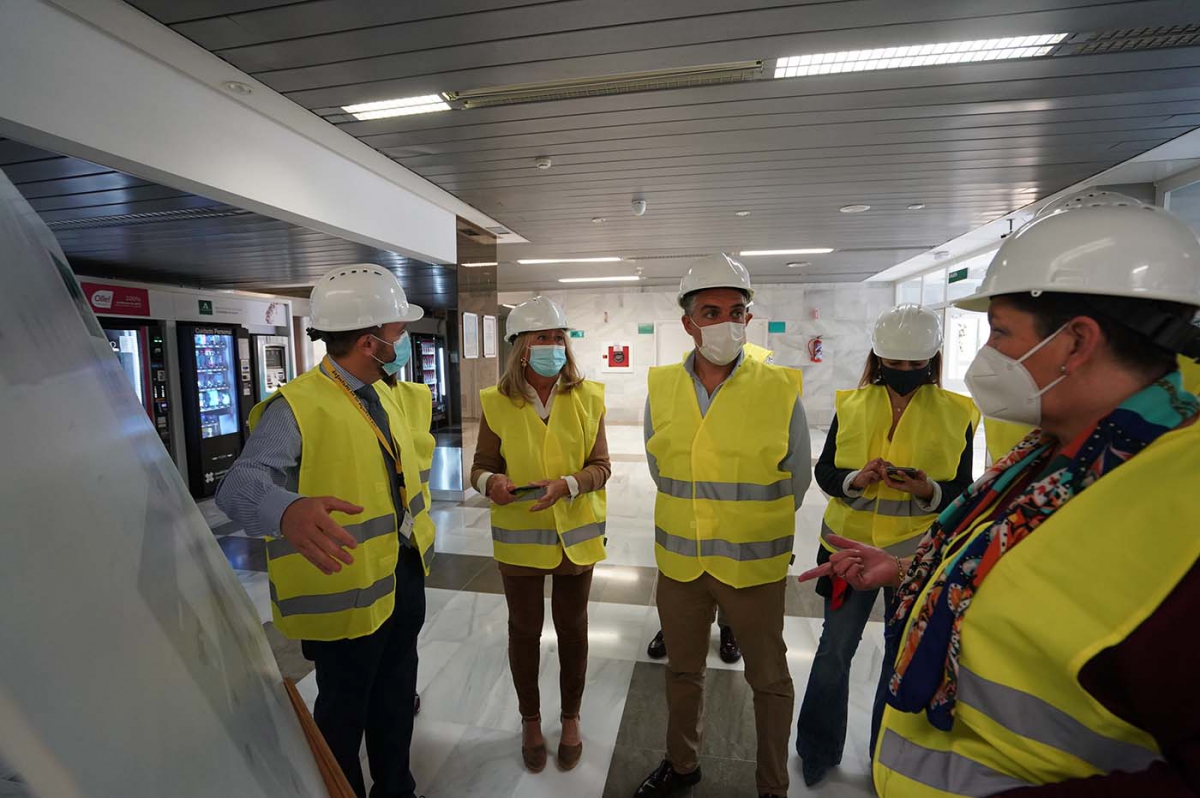 ALTHOUGH residents of San Pedro Alcantara still have to queue outside the dilapidated health centre whilst the new one remains incomplete, there is brighter news for those of the other side of Marbella as €75 million is to be invested in the Costa del Sol hospital.

Mayor, Ángeles Muñoz together with representative of the Junta de Andalucia Elías Bendodo visited the works that are being undertaken in the Emergency and External Consultation areas of the hospital on Saturday October 31 and confirmed the news.

The resurrection of the expansion for the hospital came about after the Junta settled a dispute with the original builders of the long-deserted extension building and it will also be able to offer better parking for visitors.

Bendodo said “the Andalucian president has instructed the Minister of Health to start working on updating the project to expand the hospital which was left half completed by the paralysis of the previous government.”

“We are finding around €75 million for the completion of the work and we are going to start updating the project to meet current needs” he added.

The mayor also congratulated all of the staff at the hospital for the hard and difficult work that they had undertaken since the outbreak of the pandemic.