Police find body after severed head dumped in a bin 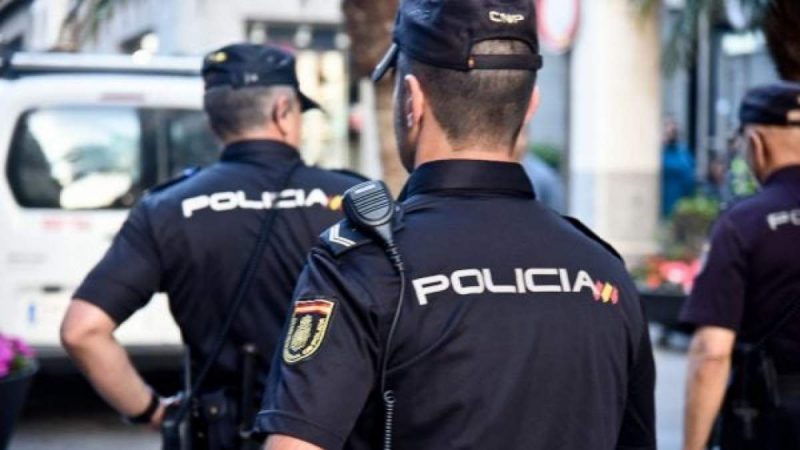 Police have discovered the body of a male at the house of a suspect who allegedly walked through the street in Huelva with a severed human head in a bag, before dumping it in a bin.

At around 3pm on Saturday, October 31, neighbours in the Avenida Pio XII area contacted Emergencias 112 to report a “strange bag with something suspicious inside” which had been left in a waste bin.

Minutes earlier they claim a man had been walking around carrying the bag before dumping it and fleeing.

The suspect, a local resident in his 50s with a police record, was quickly identified and arrested.

Police sources confirmed the rest of the victim’s body, a male also in his 50s, was discovered at the suspect’s home.

The suspect remains in custody and the forensic judicial commission and the Scientific Police continue to gather evidence at the scene.