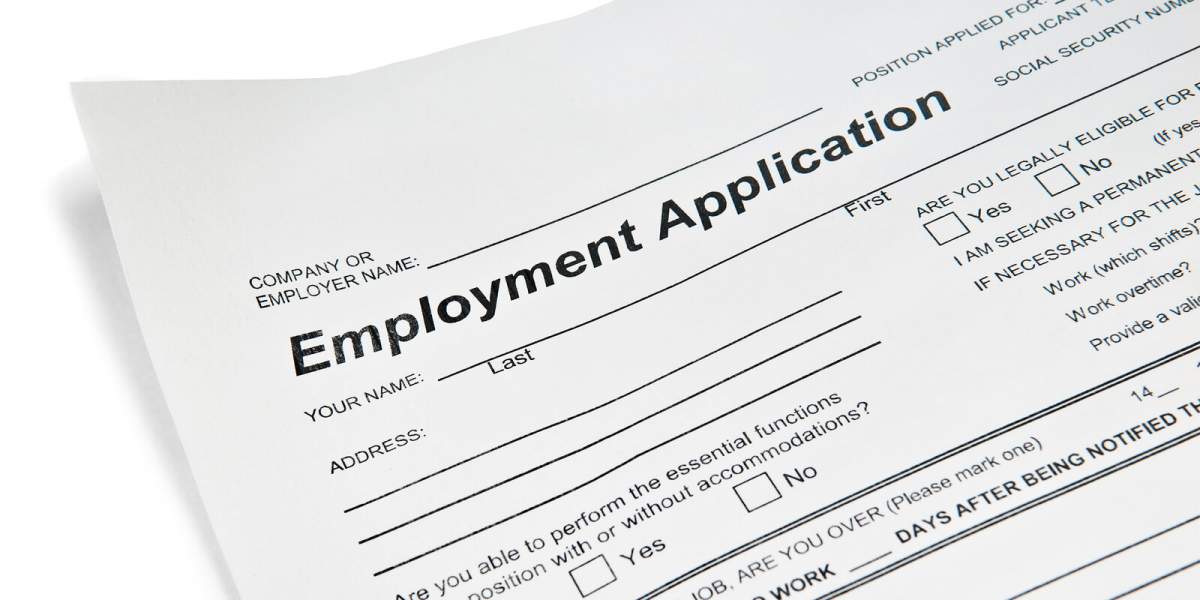 A total of 947 workers desperately applied for the role, despite having experience in other industries, including aviation, motoring, travel and the arts.

However, the vacancy, at Peru Perdu restaurant in Manchester, was later withdrawn after a 10pm curfew was enforced in the city.

Boris Johnson was forced to choose between saving lives over safeguarding the economy after grim predictions that 85,000 people could die from coronavirus this winter, and bodies may need to be stored in ice skating rinks.

The PM has unveiled plans for a second national lockdown to begin from midnight on Thursday, November 5, but businesses fear they will be crippled by the measures, described as a ‘nightmare before Christmas’.

Recruitment expert Abi Dunn, who ran the selection process for the restaurant, told Channel 4’s Dispatches how it would ordinarily have attracted just 20 to 30 applicants. She said there was a ‘loss of hope’ among people, telling the Mail on Sunday, ‘No one knows how they can begin to build their businesses again and it’s impossible to keep staff when you can’t plan for the future.’

One hopeful, Jake Roberts, the former manager of a luxury hotel, made it to the last two in the race for the job. ‘I must have applied for about 50 jobs and heard back from just five or six and they were mostly a “no”,’ he said. ‘It’s been disheartening. I thought it would be easier with a degree and more than eight years’ experience but I’ve not even been able to get a part-time waiting job.’

Another applicant, Faye, a cruise ship dancer, told how she had no choice but to move back in with her parents after applying for ‘hundreds’ of jobs. ‘When I first started applying, I was applying for everything. Even things I was probably under-qualified for because, you know, you do feel so desperate.’

Former ticket inspectors John, 51, and his husband, also called John, lost their jobs in March. He applied for the job but did not make it to the interview stage, the Guardian reports. ‘The number of jobs that we have applied for between the two of us since the end of March has got to be close to 2,000, if not more. ‘It’s very depressing. We’ve burnt through all our savings. It’s a toss-up between do we get gas and electric or do we get food? And even if I do get food, if we’ve got no gas, I can’t cook it.’

Six weeks after the vacancy was posted, four out of five applicants were said to remain unemployed, according to Dispatches.