Junta rules in land dispute between Benalmadena and Fuengirola 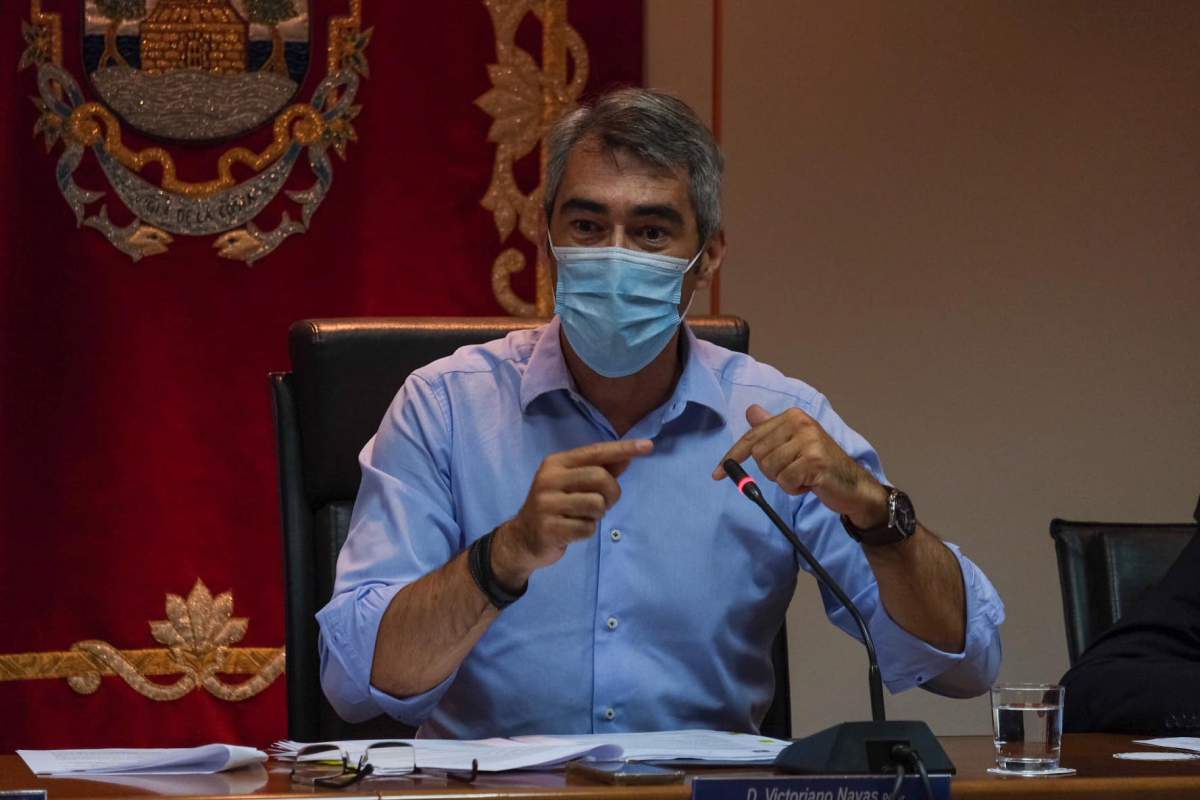 IN 2006, the Fuengirola Council is alleged to have annexed some 74,500 square metres of land in the area of Higuerón which the Benalmadena Council claims should be part of that municipality.

Having presented its argument to the Junta de Andalucia using a supporting document dating back to September 24, 1874, Benalmadena Mayor, Victor Navas announced his pleasure at the fact that the claim had been supported by the Junta.

He blamed the fact that there has been a great deal of political instability in the past which had meant that the Council had not taken up the matter when it should but because stability has been restored, it was possible for his administration to fight the situation whereby Benalmadena supplies services to the area, yet Fuengirola collects tax from residents.

He said: “We reach out to Fuengirola to establish a negotiating table and carry out a ‘transfer of power’ in this area in an orderly and calm manner.”

Then added “”Although we have not been able to talk about this matter with the Fuengirola City Council, it seems that they are considering filing an appeal before the Contentious-Administrative Chamber, before which we would insist on claiming all our rights and we will request the necessary compensation to cover the damages that Benalmadena has suffered.

The Fuengirola Council argued that Benalmadena hasn’t looked after the area in dispute for decades and that the Junta hasn’t taken into account the reality of the current situation especially as Benalmadena forgot to register the land in the 1980s.

It may well be that the future of what is now lucrative building land will not be settled for some time unless Fuengirola decides not to appeal the decision.