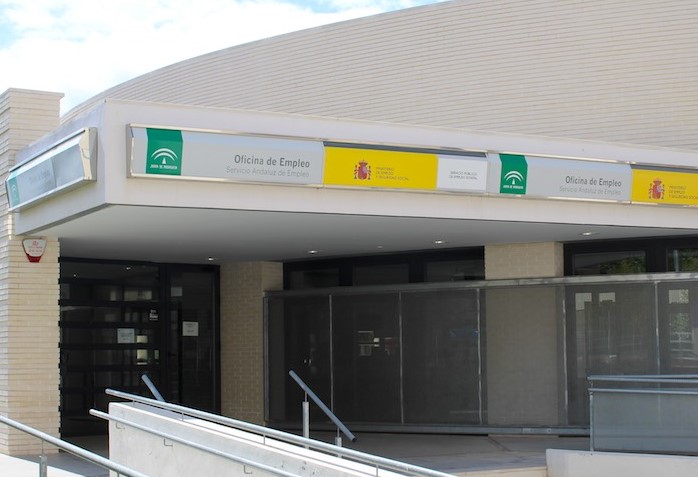 Unemployment figures have soared in Axarquia with 4,800 more people out of work last month compared to October 2019.
DATA shows an increase of 856 unemployed people last month, taking the total to 21,979.
The biggest rise has been seen in Velez-Malaga, which has recorded an additional 267 job seekers, meaning there are 8,613 registered in the region’s capital.
Nerja’s unemployment figures rose by 238 in October; Rincón de la Victoria (155) and Torrox (138).
Elsewhere in the region, the trend has been similar to that of the coast, except in some municipalities such as Almáchar, where October closed with seven fewer unemployed than were registered at the end of September.
Iznate and Comares also recorded five less unemployed people than the previous month, reports Cadena SER Axarquía.
In October 2019, there were 17,179 people out of work.
The pandemic has been blamed for the rise.

Thank you for taking the time to read this news article “Unemployment figures soar”. For more UK daily news, Spanish daily news and Global news stories, visit the Euro Weekly News home page.
Euro Weekly News is delighted to continue to be able to bring you a range of News from around Spain in English and Global News live as it happens.
Euro Weekly News doesn’t cost you anything but your internet connection. Whether it’s bringing you the local Spanish news or the International news today, we’ve got you covered!
Euro Weekly News, the leading free local and national newspaper in Spain, the people’s paper, we lead others follow!