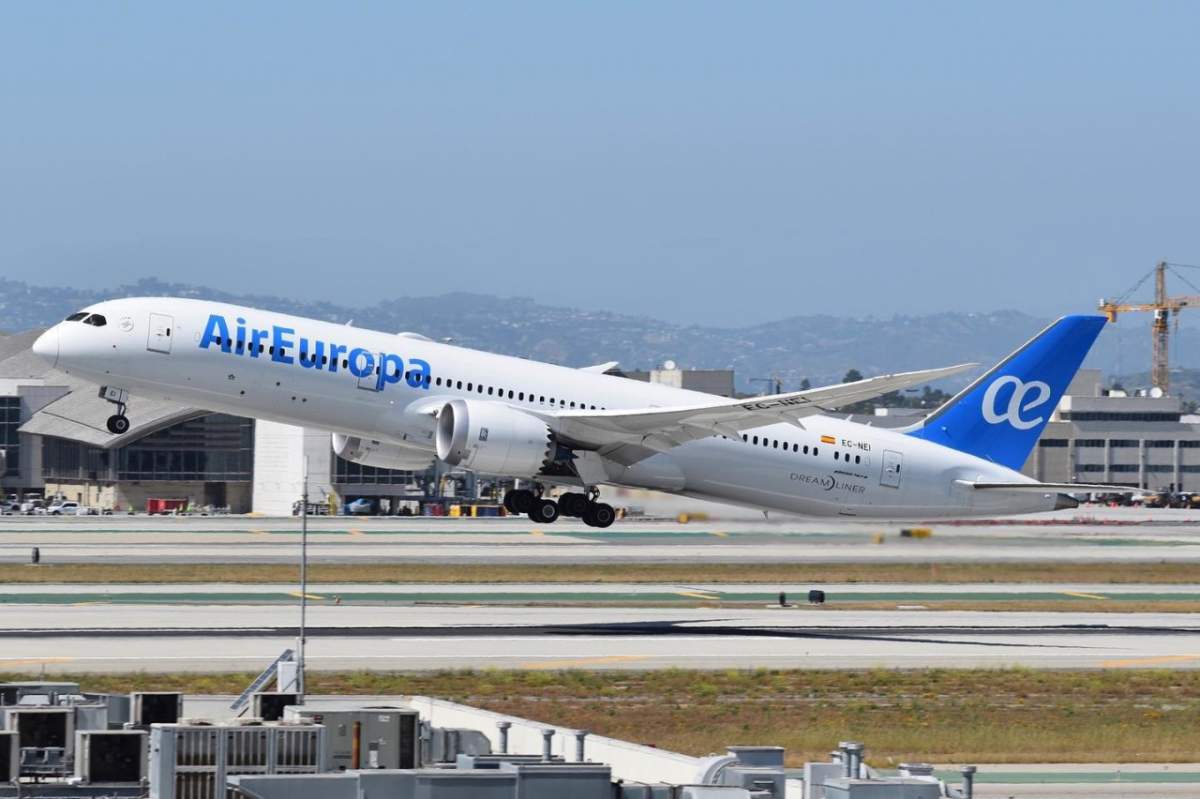 IN the days when certain airlines were profitable or had the ability to take over those that weren’t, it seemed that an offer by IAG to purchase Spain’s third largest airline Air Europa for €1 billion wasn’t a bad deal for either side.
There is a very strong connection between IAG and Spain as several of its most senior executives are Spanish and it owns both Iberia and Vueling, Spain’s top two airlines both of which have now received loans guaranteed by the Spanish Government.
Air Europa which is owned by Globalia with its headquarters in Llucmajor has had financial problems for some time, but it is an important carrier as far as Spain is concerned with numerous flights nationally and internationally and its health is of major interest to the Balearic Community.
Understandably IAG have been reluctant to proceed with the takeover as they themselves are suffering a huge reduction in their income but it is believed that they still consider a takeover a good long-term generator of profits if the airline can be purchased at the right price.
Ironically as it now turns out, less than a week ago, IAG was suggesting that it would look to the Spanish Government to assist financially in order for the takeover to be completed, but this may not now happen.
The Spanish Government has stepped in and on Tuesday November 3 approved a support package of €475 million for Air Europa with funding being provided by its Strategic Business Solvency Support Fund which is managed by the State Society for International Participation.
This is the first time that it has used this vehicle to provide funds to an airline and the support will come in the way of a €240 million backed equity loan and a €235 million regular loan government spokeswoman Maria Jesus Montero said in a public statement, adding that it will have six years to repay the full amount.
In return, the Government will take two seats on its Board and have the right to decide not only upon the choice of any new CEO but also will have to approve the terms of any sale of the airline, even if to IAG.
Once flights start to return to a semblance of normality, Mallorca will benefit with continued work and the regular transportation of tourists from Germany in particular although this may be some time in the future.
Thank you for taking the time to read this news article “Timely bailout for Air Europa”. For more UK daily news, Spanish daily news and Global news stories, visit the Euro Weekly News home page.
Euro Weekly News is delighted to continue be able to bring you a range of News from around Spain in English and Global News live as it happens.
Euro Weekly News doesn’t cost you anything but your internet connection. Whether it’s bringing you the local Spanish news or the International news today, we’ve got you covered!
Euro Weekly News, the leading free local and national newspaper in Spain, the people’s paper, we lead others follow!