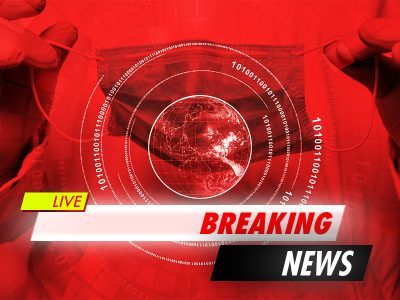 The Junta de Andalucía is considering advancing the start of the curfew from eleven at night to seven in the evening; if enforced, the measure will begin on Monday, November 9. President of the board, Juanma Moreno wants to minimize as much as possible the economic impact of another confinement.

According to the BOE published by the Government on November 4, the Andalucían government can decide on its own measures as of Monday, and several options will be considered when the Pandemic Committee meets on Sunday, November 8 at 12:30.

Moreno is committed in any case to advancing the closing time of bars and commercial establishments if the curfew is not extended. The key to this measure, he says, is that 70% of economic activity takes place between 7 am and 3 pm, so that time would be shielded from a possible closure.

The Andalucían Government is in favour of not treating all provinces the same and establishing the closing hours of shops and bars according to regions.

Moreno is adamant that he wants to avoid home confinement at all costs, but has asked the government to make a decision one way or another, because he believes that if we are going to be locked down it is better to do it as soon as possible so as to save the Christmas campaign.