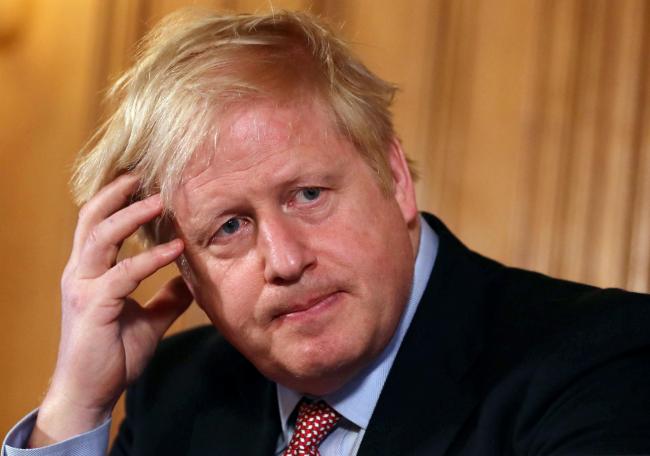 Senior ministers, including Matt Hancock and Michael Gove, were ordered by security experts to hand over their personal phones as a furious Boris Johnson does everything in his power to flush out the “chatty rat” who leaked details of the UK national lockdown, forcing the Prime Minister to announce the measures before he’s finalised the details.

Investigators into the lockdown leak called at Mr Gove’s and Mr Hancock’s homes and demanded to see their mobile phones, before examining their calls, text messages and WhatsApp conversations.

One of Mr Gove’s allies said on November 6: ‘Gove and members of his staff have cooperated fully with the inquiry and were happy to submit their phones for examination, given that they have nothing to hide’.

Sir Iain Duncan Smith said: ‘What happened just over a week ago was an outrageous contempt of the Commons and the British people on an issue of the utmost importance to the country.

‘If it turns out to be a Minister, they should of course be forced to apologise to the Commons and then be sacked.

Thank you for taking the time to read this news article “Boris Johnson checks Minister’ phones in an attempt to flush out the ‘rat’”. For more UK daily news, Spanish daily news and Global news stories, visit the Euro Weekly News home page.