Mijas and Fuengirola fight to unite 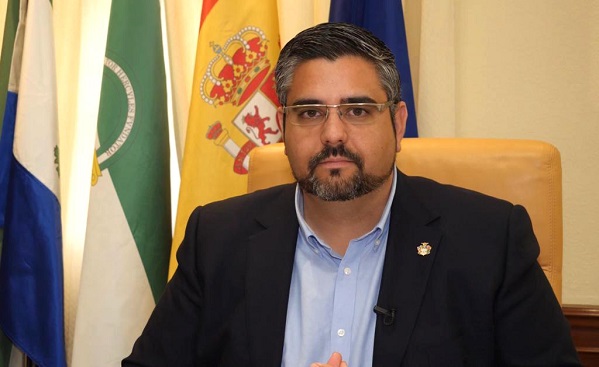 THE municipalities of Mijas and Fuengirola have committed to jointly requesting to be declared as a single urban nucleus before the perimeter closure of the autonomous community and among the municipalities ruled by the Junta de Andalucía.

The initiative has arisen as a result of the proposal made this Monday, November 9, by the mayor of Mijas, Josele González, who has assured residents that he has been in constant contact with Fuengirola, justifying the request given that both towns share streets in which “some walkways belong to both municipal area’s with one side Mijas and the other Fuengirola”, which generates confusion among the neighbours.

“We have formally proposed to the City Council of our neighbouring municipality that we go hand in hand to jointly requesting that our cities be declared as a single urban nucleus in view of the mobility restrictions between municipalities approved from next Tuesday, November 10, and which will end on November 23 ”.

The Mijas proposal advocates that both municipalities be declared in their entirety, this  is made up of three population centres such as Mijas Pueblo, La Cala and Las Lagunas; while Fuengirola insists that there is mobility only with this last area, which separates the A-7 Mediterranean Highway and some connection links.

González claims that the initiative has been ” well received at the moment by the representatives of the neighbouring Town Hall “, with whom he has contacted this morning to make the offer and hopes to have a firm response as soon as possible.