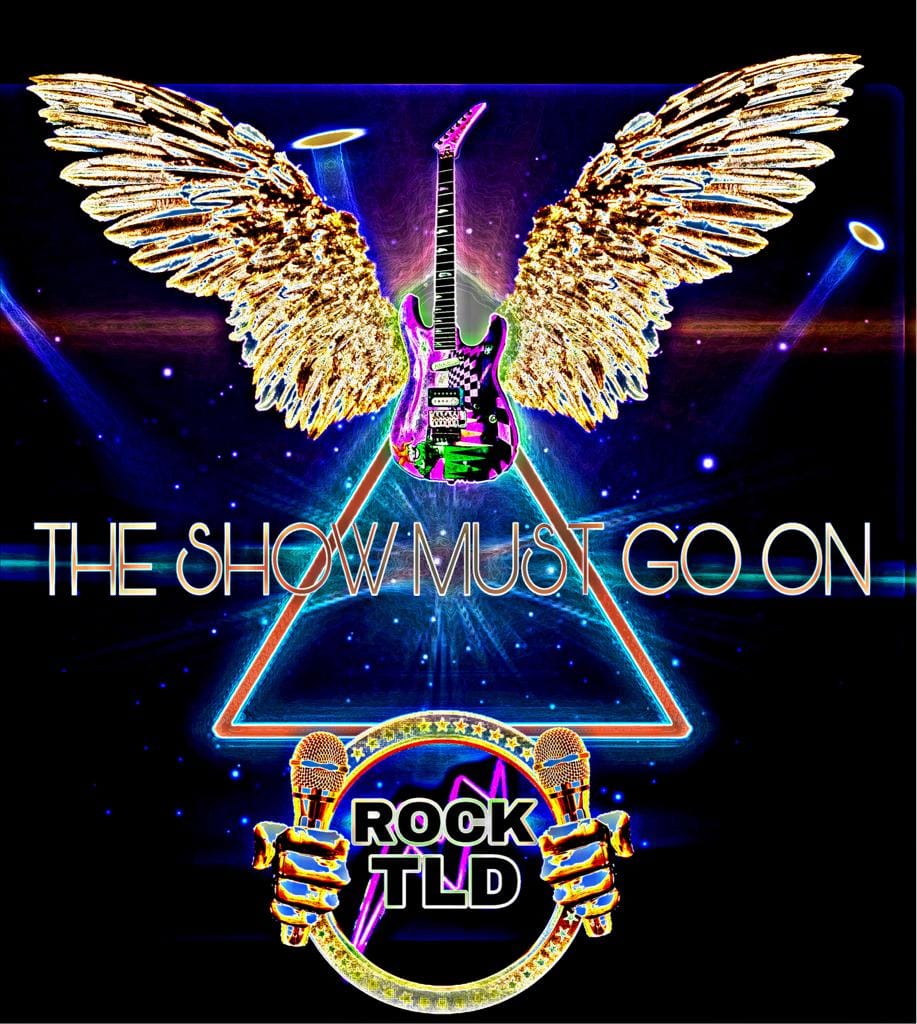 Rock The Lock Down brought together more than a million active members around the world when State of Alarm began on March 14 for British ex-pats in Spain.

AND through the joy of music and being the first to provide live entertainment beamed directly into the homes of those feeling lost, lonely and vulnerable, Rock the Lock Down (RockTLD) is still helping those in need.

The online event began as a community platform for acts from the Costa del Sol to take part in a music festival to cater to those in isolation but has become a worldwide phenomenon, with bands streaming live from all across the world.

Their efforts were featured in Euro weekly News during lockdown and we are delighted to help promote their new charity single.

Aside from the charities already helped, with the kind permission from Sony/EMI and Queen Limited the new single was recorded during lockdown by 24 different artists and musicians from around the world.

The single “The Show Must Go On” was released worldwide on Friday, October 30, 2020, with all proceeds going to charity to support the well being and mental health of artists that have struggled during this incredibly difficult time as well as the UK No1 Cancer charity.

“The single is available now and can be downloaded from all major platforms. The video that was also filmed individually in the artists’ homes and put together can be seen here.

It can also be downloaded here and here.

“It is important to us that we reach as many people as possible to download the single to raise much needed charitable funds for causes close to our hearts,” said a spokesperson for Rock The Lock Down.

For more of the background story please check out the Rock The Lock Down Facebook page and see some of the posts in the announcement section and what the members have to say or visit https://www.rocktld.rocks/about-us

Thank you for taking the time to read this news article “Rock The Lock Down – still helping those in need with charity single”. For more UK daily news, Spanish daily news and Global news stories, visit the Euro Weekly News home page.