Arrested for driving on metro tracks 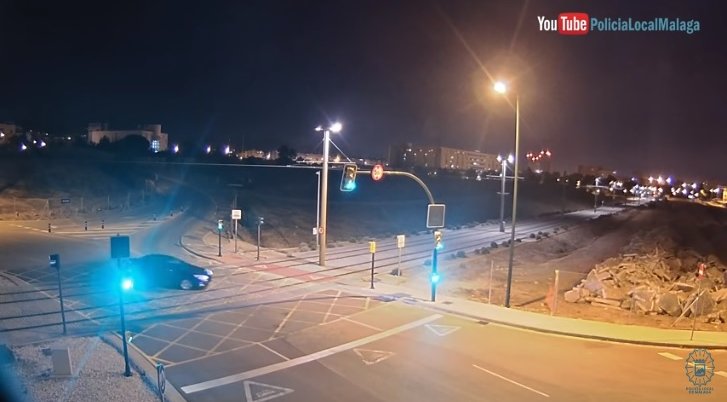 A WOMAN, 25, was arrested by Local Police in Malaga for driving more than one kilometre on the metro tracks while three times over the legal alcohol limit.

The officers found a car on the tracks with three blown out tyres after it got stuck at the entrance to a tunnel on Saturday, November 7.

Malaga Metro security guards had requested the presence of the police who had to call a tow truck to remove the vehicle from the tracks.

It was taken to the municipal vehicle depot, while the owner, who was very obviously drunk, was charged with a crime against road safety while driving under the influence of alcohol. She was given a breathalyser test, which showed she had 0.85 milligrams of alcohol per litre of air in her system.

Malaga Metro reported that only slight damage was caused to the tracks, however, the service was cancelled for two hours, much to the dismay of passengers who said they intended to claim compensation.

As can be seen in the video, the woman drove the wrong way along Boulevard Louis Pasteur, before going round a roundabout in the wrong direction and had crossed the metro stop near Malaga University Hospital and arrived at the University stop before stalling.