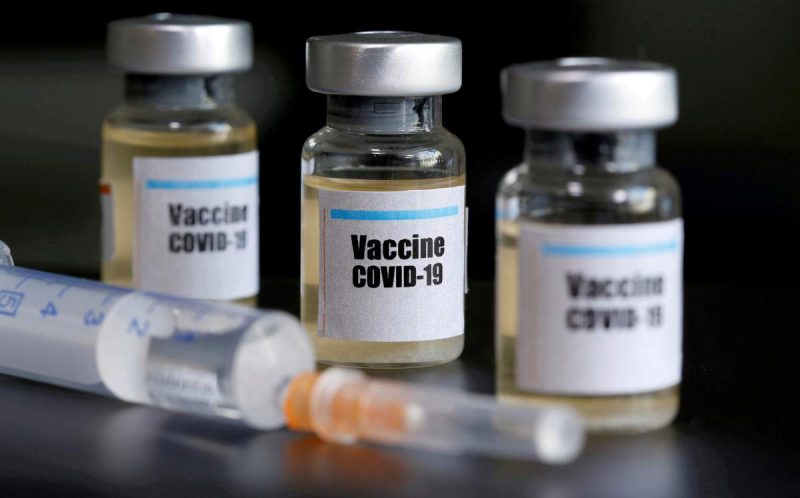 Government adviser says 80% chance of life returning to normal by Easter as Britain could have THREE vaccines by the New Year.

A prominent Government scientist has claimed that Britain will most likely have three coronavirus vaccines at its disposal by the end of 2020 when data from studies of other promising candidates start to pour in over the coming weeks, today.

Sir John Bell, regius professor of medicine at Oxford University and a member of Number 10’s vaccine task force, said he expects Brits to get their hands on up to three jabs, including shots made by Pfizer and Oxford University ‘before New Year’.

In further good news, the expert claimed there was an ’80 per cent chance’ life in the UK will be back to normal by spring, that is provided the Government ‘doesn’t screw up the distribution of the vaccines,’ he said.

Health Secretary Matt Hancock has admitted the mass roll-out of any new vaccine will be a ‘colossal exercise’, but has promised the NHS and military will work round the clock, seven days a week to ensure the most vulnerable get inoculated. It came after Mr Hancock confirmed the ball was rolling on plans for the health service and army to begin dishing out Pfizer’s coronavirus vaccine from the start of next month, with care home staff and residents at the front of the queue.

He said the first Brits will ‘most likely’ get access ‘within weeks’, as long as the vaccine clears the final hurdle of getting the green light from the UK’s medical watchdog.