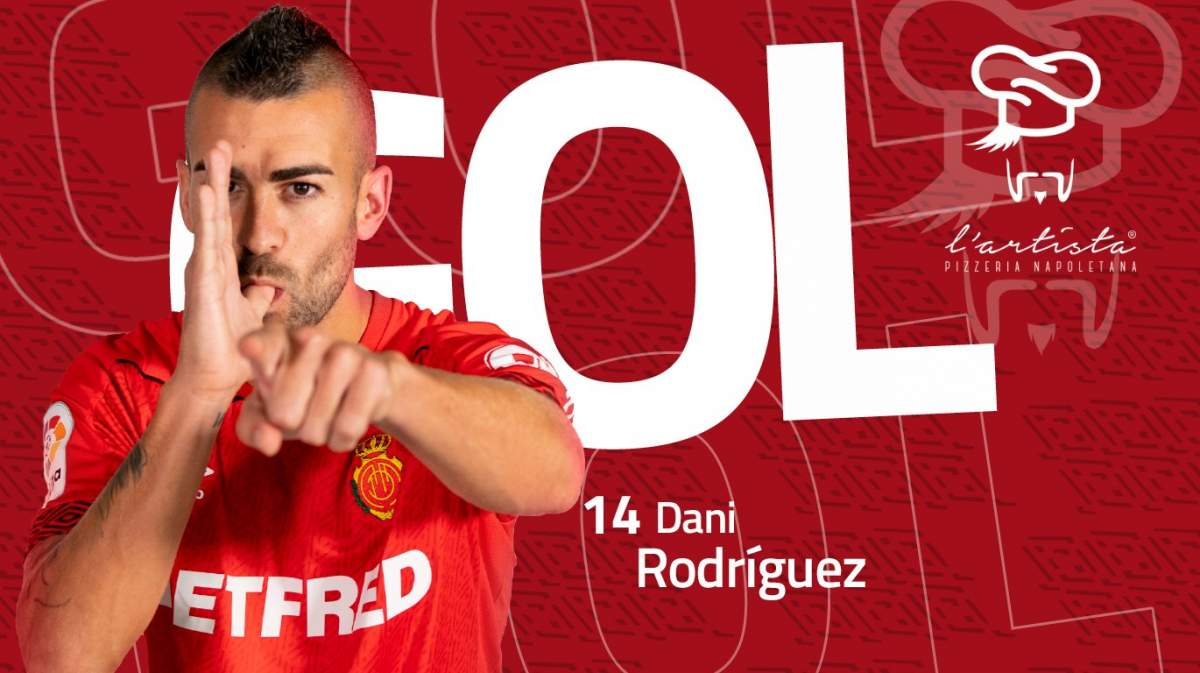 AFTER last week’s goalless draw against Real Zaragoza, the decision by coach Luis García Plaza to drop five of that team for the Real Mallorca (RCD) home game against SD Ponferradina at the Visit Mallorca Stadium proved to be a wise one.
Winning 3-0, ‘Los Bermellones’ stretched their unbeaten run of games to 10 and found themselves moving up to second place in the Second Division on Matchday 11.
Named the La Liga Smartbank’s October Player of Month prior to kick-off, RCD goalkeeper Manolo Reina showed why his form was deemed worthy of recognition as a slow start gave Ponferradina space to test him from the edge of the box in the fourth minute.
In the 21st minute, Ruiz de Galarreta found time and space to roll the ball across the box for Dani Rodríguez to fire home to score RCD’s first goal of the match.
Both sides had chances but late on in the first half it was time for Dani Rodríguez to double his haul as he hammered in a pass from summer signing Mboula to make it 2-0.
Just nine minutes into the second half, it was the turn of as Antonio Sánchez to effectively seal the win when he headed home a deflected effort from team mate Joan Sastre inside the penalty box.
Both sides kept trying but there was no further score and now the team look forward to their away trip to Girona FC.
Thank you for taking the time to read this news article “Another convincing home win for Real Mallorca”. For more UK daily news, Spanish daily news and Global news stories, visit the Euro Weekly News home page.
Euro Weekly News is delighted to continue be able to bring you a range of News from around Spain in English and Global News live as it happens.
Euro Weekly News doesn’t cost you anything but your internet connection. Whether it’s bringing you the local Spanish news or the International news today, we’ve got you covered!
Euro Weekly News, the leading free local and national newspaper in Spain, the people’s paper, we lead others follow!