Recent News in Brief from the Costa del Sol 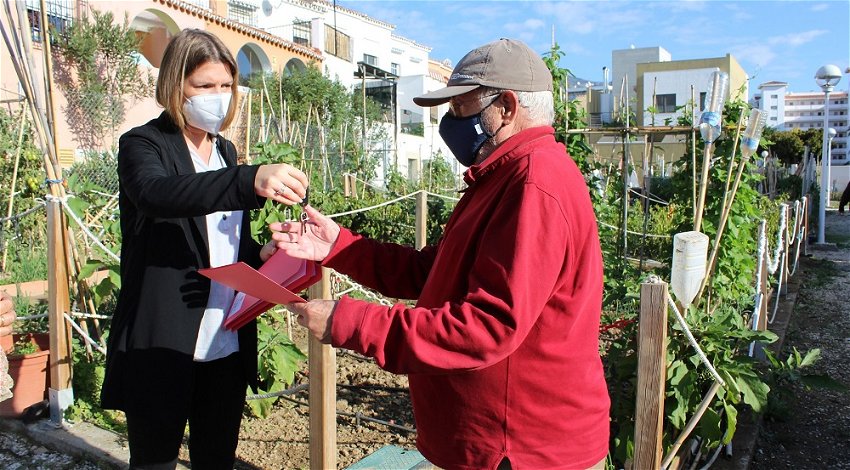 A FURTHER eight allotments have been given to residents of Los Boliches in order to allow them to grow vegetables, fruit and flowers which now adds to the total number of such free areas previously made available by the Fuengirola Council.

SEVEN football pitches in San Pedro will be returfed which means that an area of 2,500 square metres will be grassed with new lines painted, the surrounding perimeter cleaned and new irrigation systems will be installed at each pitch.

MIJAS Council has applied to the Junta de Andalucia for the area of La Cala de Mijas to be declared the first Underwater Natural Park in Andalucia due to the diversity of its tropical coast which contains a variety of different species.

The IX Torremolinos Tapa Route has now finished and was a considerable success according to the Tourism Councillor as more than 25,000 tapas were sold in the 48 bars and restaurants participating this year of which 35 per cent were new.

THE traditional Three Kings parade on horseback in Malaga Capital on January 5 has been cancelled by the Council due to expectation of the need to ensure continued social distancing in order to protect local residents.

THE Benalmadena Puerto Deportivo has entered into a new agreement to continue sponsorship of the Benalmadena Fishing Sports Club for the 2021 season and will assist financially to allow members to travel to take part in competitions.