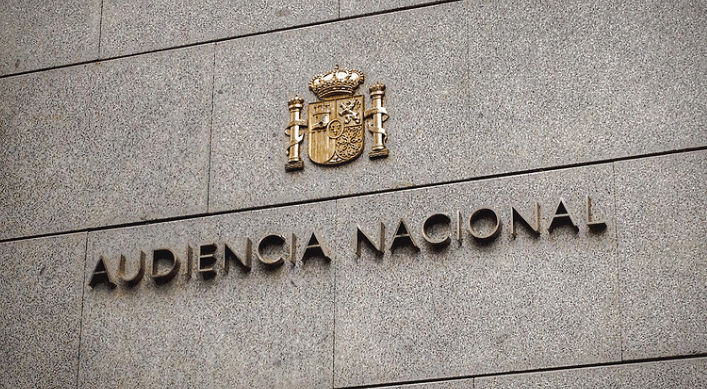 THE Interior Ministry has been sentenced to pay €137,000 to a family in Almeria who were informed 27 years late of their son’s death.

The man, who was 24 at the time he was reported missing in December 1990, had in fact died in a car crash. His family was not informed of this until June 2017.
The court case held in this case was merely to determine the amount with which the family would be compensated, as the Interior Minister admitted from the outset that there had been a “lack of coordination” between the missing persons database and the unknown victims database handled by the different police services.
They admitted that this had caused a 27-year delay in identifying the man’s body and letting his family know he was deceased.
The National Court said that it is impossible to quantify the moral damage done to the family and the pain they have suffered, but ruled that his mother should receive €65,000 and each of his siblings €18,000 in compensation.
It also mentions the “exceptional delay” in identifying the body and the impossibility of the family knowing the circumstances in which the man died or who else was involved in the accident.
They know only that the accident occurred on December 8, 1990, on the N-342 road in Baza, Granada.

Thank you for taking the time to read this news article “Family informed 27 years late of ‘missing’ son’s death”. For more UK daily news, Spanish daily news and Global news stories, visit the Euro Weekly News home page.
Euro Weekly News is delighted to continue to be able to bring you a range of News from around Spain in English and Global News live as it happens.
Euro Weekly News doesn’t cost you anything but your internet connection. Whether it’s bringing you the local Spanish news or the International news today, we’ve got you covered!
Euro Weekly News, the leading free local and national newspaper in Spain, the people’s paper, we lead others follow!