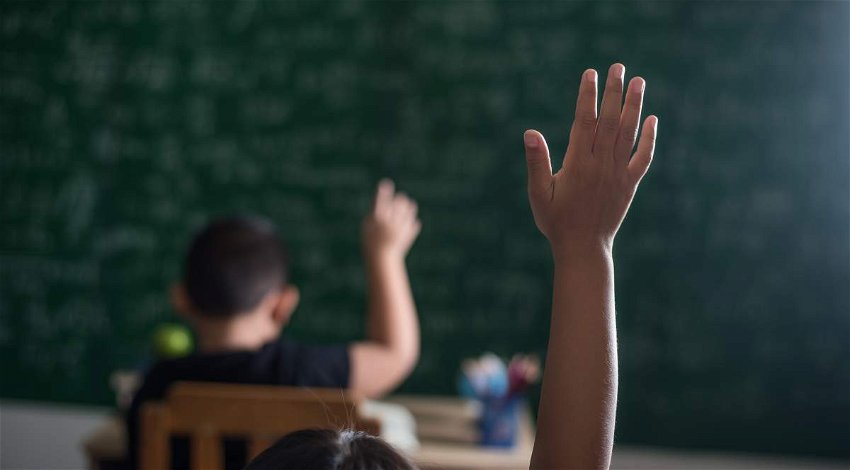 SPAIN continues to be the EU country with the highest number of school dropouts, despite an improvement in the past decade.

The rate of abandonment of studies and professional training is 17.3 per cent, which is seven per cent higher than the European average of 10.2 per cent, according to the European Committee’s Education and Training Report.
The rate has gone down steadily over the past 10 years, but the study concludes that the national objective of getting it down to 15 per cent, seems “unattainable”.
The report shows significant differences between regions. Galicia, Madrid, La Rioja and Valencia have reduced the percentage of school abandonment, while it has gone up in Cantabria, Cataluña and Navarra. It also reveals that there are more boys dropping out of school prematurely (21.4 per cent) than girls (13 per cent).
The only country which comes close to Spain in the number of dropouts is Malta with 17.2 per cent, followed by Rumania (15.3 per cent). Those with the best rates are Lithuania (4 per cent) and Greece (4.1 per cent).
Spain also reportedly spends slightly less on education than the average in the EU, and between 2010 and 2018, the budget for education has been reduced by three per cent, while on average in the EU it has been increased by four per cent.
Teachers’ salaries account for 68 per cent of the education budget. Partially state-funded schools receive 12.5 per cent and 4.4 per cent is used for grants.
Spain has the highest percentage invested in private education of the EU, with 19 per cent.
The average performance of students in Spain has not improved, and when examined in the PISA report in 2018, with 24.7 per cent of students showing low performances rates in maths and 21.3 per cent in science. This is a long way off the desired 15 per cent and is backed up by the report stating that relatively few students show a high general performance.
The study points out that the socio-economic background of the students has a huge impact on their results and that the chance of having to repeat a year is four times higher amongst students with a poor background.
The gap has been reduced between native Spanish students and immigrants, although this is mainly because the results amongst the Spanish are worse.

Thank you for taking the time to read this news article “Spain has highest number of school dropouts”. For more UK daily news, Spanish daily news and Global news stories, visit the Euro Weekly News home page.
Euro Weekly News is delighted to continue to be able to bring you a range of News from around Spain in English and Global News live as it happens.
Euro Weekly News doesn’t cost you anything but your internet connection. Whether it’s bringing you the local Spanish news or the International news today, we’ve got you covered!
Euro Weekly News, the leading free local and national newspaper in Spain, the people’s paper, we lead others follow!