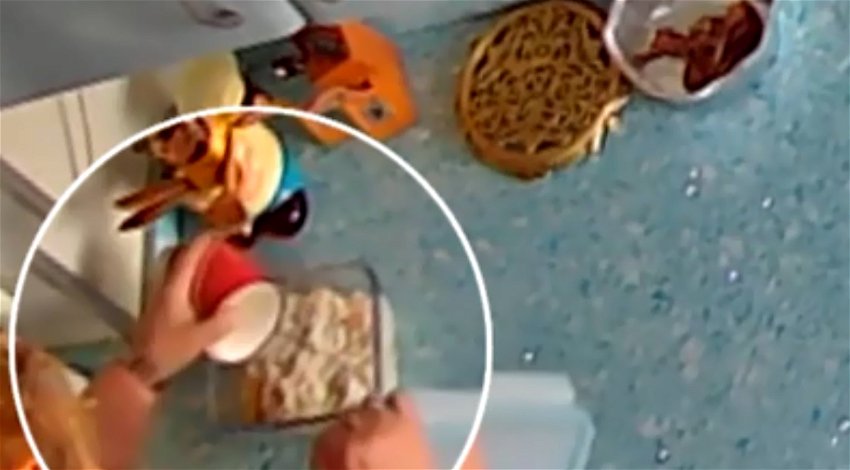 Her actions were caught on camera. POLICIA NACIONAL.

A WOMAN, 70, accused of poisoning a family in Mostoles, Madrid, claims she disinfected everything because of the coronavirus.

The family, a 45-year-old woman and her two children, suspected the woman and two cameras in the house, one of which, placed in the ceiling lamp, proved her intentions.

She had allegedly been trying to poison them for several months, by putting bleach and insecticide in their food and drink.

In August, one member of the family went to the National Police to report her flat mate, who was renting a room, and said she suspected that she was attempting to poison her and her family.

She claimed to have been noticing a strange taste and smell to the food which she left prepared in the house for her and her children. After eating them, they had begun to feel ill.

This had been going on for several months, she claimed.

She also explained that the relationship with the accused had gone downhill and they had decided to put cameras in the house which recorded them woman putting a product in their food.

She has been released with charges of attempted manslaughter and has been issued with a restraining order.