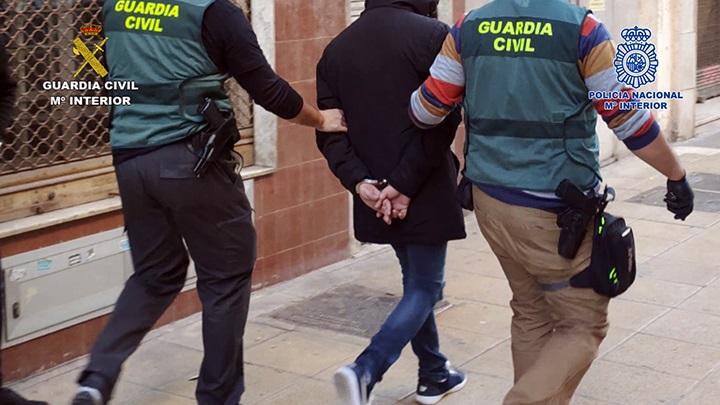 GUARDIA CIVIL arrested a man, 52, in Picassent, Valencia, accused of working as a doctor without a license and charging patients, mostly English, thousands of euros.

Most of his patients were reportedly from England, who had heart diseases or joint ailments, even some who had been diagnosed with cancer, who visited the clinic and were given ‘medical’ treatment. Some travelled from England to the ‘clinic’ and paid more than €22,000 for treatment.
As well as practising a profession without a license, the Pakistani man is charged with fraud, money laundering and crimes against public health.
He allegedly made eight people work in the fields for more than 11 hours a day with no days off and forced them to live in unhealthy conditions in a house on the farm.
The workers were told they would be paid €750 per month, but €200 was deducted as rent for the accommodation where there were numerous insects and rodents, rooms with no windows and often with no proper shelter, as well as being observed with cameras in different rooms.
The man who reported the situation worked on the farm, but was also forced by the detainee to perform the duties of a health assistant even though he had no qualifications.
The clinic had been set up in a villa rented by the detainee but was registered. Nor was the detainee registered with the Valencia Association of Physicians or anywhere else in Spain.
Guardia Civil seized medical documents, hundreds of medicinal products including dietary and nutritional supplements which are not authorized in Spain and large amounts of medical equipment and instruments.
They also seized 50 bars of silver each weighing a kilo, 89 gold bars each weighing 100g, more than €5,000 in cash and several items of jewellery.