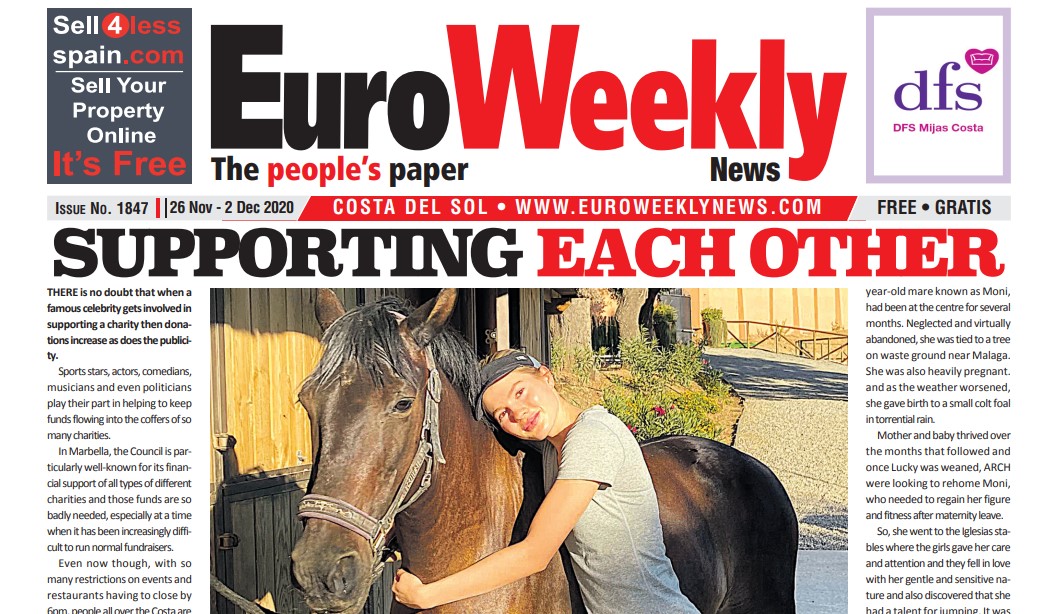 It's time to support each other more than ever

IN the midst of the Great Depression in the United States, in one of the poorest parts of New York City, there was a trial of a woman stealing bread from hunger, not for herself but for her grandchildren.

The old lady admitted to the theft and was willing to accept her punishment of 10 days in prison as she was unable to pay the $10 fine, as the judge declared that all are equal in the eyes of the law.

The judge then took from his pocket a $10 bill and paid the fine, however, on the back of his declaration of all being equal, he then fined all in the courtroom 50cents each for their lack of community spirit which led the old lady to be forced into a position of crime.

The 50cents totalled $47,50 and it was gifted to the old lady and her family by the judge, in a truly heartfelt moment of kindness.

Whilst it is not 1935, and nor is it the great depression, many people are currently living in poverty across the globe. The pandemic has thrown working-class families below the bread line with reduced hours, reduced salaries and benefit cuts taking place.

It’s a shocking fact that Citizens Advice reported a 78 per cent rise in food bank inquiries over the last six months, as working-class families start using them to provide emergency supplies until their next payday.

The EWN continues to run its Go Local campaign because it is easy to assume that business owners must have money.

The case is actually far from the truth as many local businesses are themselves run by struggling families living hand to mouth through these difficult times, and it is these local businesses who help our local communities.

So shop locally and independently and give a little where and when you can, not for gratification but as an act of solidarity, so we can all stand together as equals as we are in the eyes of the law and reduce the poverty in our communities.