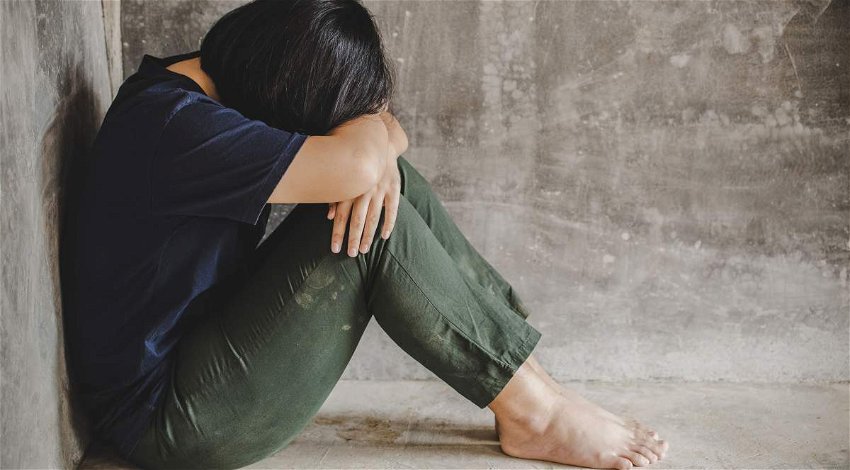 BRITAIN’s first Commissioner for domestic abuse has called for urgent change to curb the UK’s high rate of femicide – the murder of women at the hands of men.

Nicole Jacobs, the former CEO of the domestic abuse charity Standing Together, expressed her ‘sheer frustration’ at the ‘lack of coordinated responses to tackle femicide’. She was speaking at a virtual event of 600 attendees to launch the release of the Femicide Census, a groundbreaking new survey into Britain’s femicide problem. The report was titled ‘If I’m not in on Friday, I might be dead’, after the chilling words of Judith Nibbs who was murdered by her husband in 2014.

The report found that 1425 women had been victims of femicide over the last decade, amounting to one death every three days on average. It said that ‘patterns of male violence are persistent and enduring’, with 46% of femicide killers having a history of previous violence. In 4 out of 10 cases, the victim had left or was planning to leave a relationship with their murderer.

Jacobs said that major reform was needed across agencies, whose inquiries into femicide are usually ‘sparse, inaccurate, or incomplete’. Her new powers as a UK Commissioner means that agencies will have to respond to her advice within 56 days. She decried the fact that not a single political leader in the UK had yet responded to the report, saying ‘shame on them’.

The census said that women who report domestic abuse are ‘routinely assumed to be liars’ and that ‘when a woman is allowed to speak in court the system becomes beyond dysfunctional. It is only when she is dead that it becomes hyper-functional.’